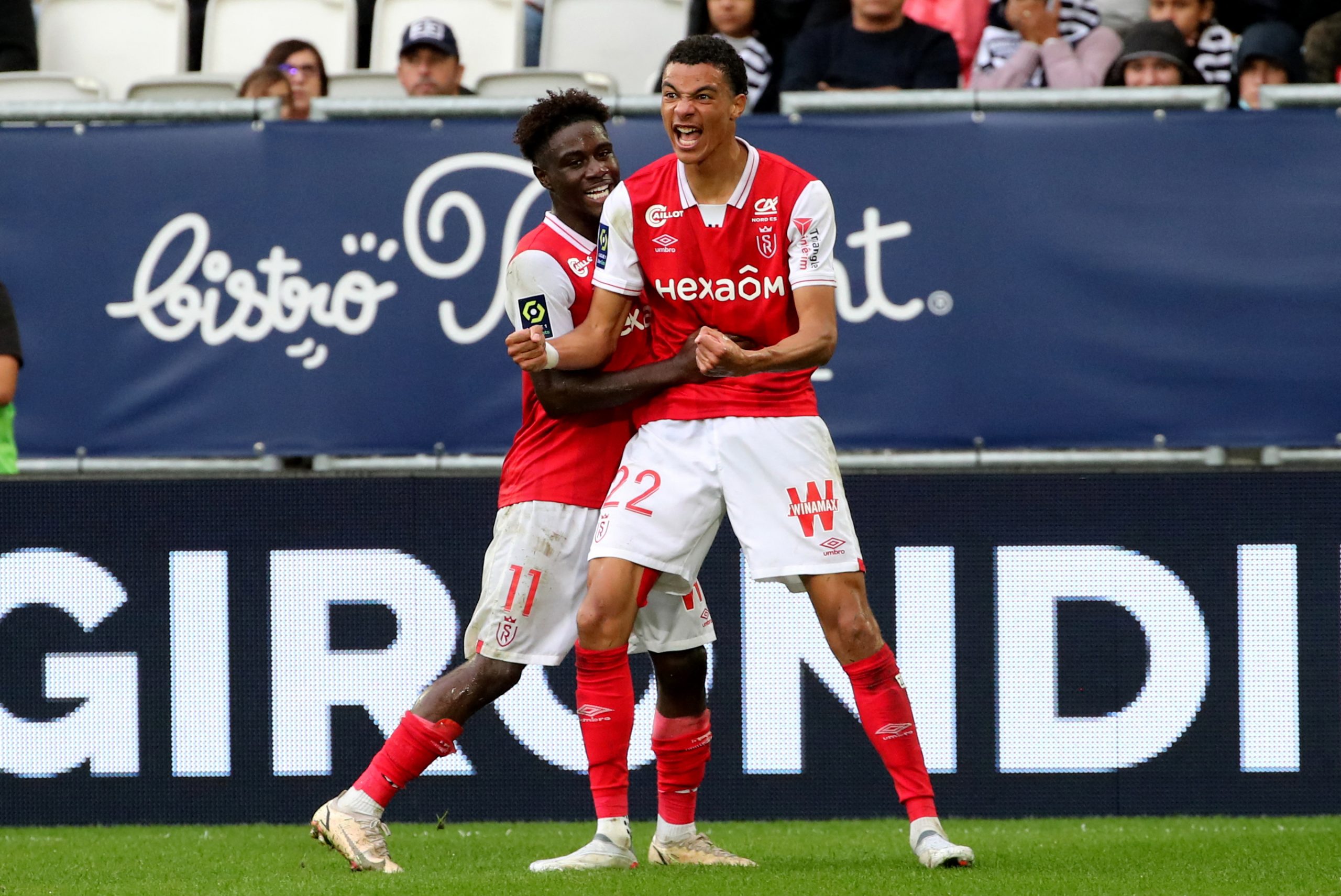 As reported by RMC, Reims are yet to receive a concrete offer from 19-year-old striker Hugo Ekitike, despite Foot Mercato reporting earlier today an “informal offer” had been given.

Discussions are continuing between Reims and various clubs with Newcastle, West Ham, Tottenham and Dortmund all positioning themselves for the player.

Reims have set a price of €30m with €10m achievable in bonuses and a 25% resale clause for the player to leave in January. Reims are hoping to keep the teenager until the end of the season and make a decision over his future then.

As reported by Fabrizio Romano, Reims are unlikely to accept Newcastle United’s opening offer for the striker while Leicester are also interested.

The young Frenchman featured in our 10 Ligue 1 Players to Watch for 22 as part of the new GFFN100.