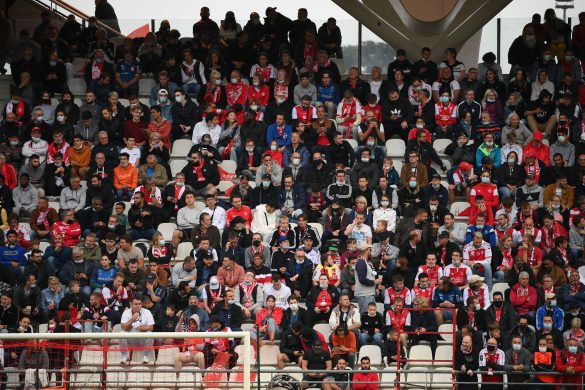 Reims have this afternoon announced the signing of American defender Kobi Henry from USL Championship club Orange County, joining on a five-year deal.

The 18-year-old is a youth international with the USA and made his first professional appearances two years ago, going on to play 30 matches for the Calfornia team and scoring 2 goals. He has turned out for the USA U17, U19 and U20 teams as well as attending a USMNT training camp in December.

Henry will first turn out for the Reims reserves team, who play in National 2, and finished eighth in the fourth tier last season. The centre-back had already gone on trial at Reims in January, but had to wait until his 18th birthday before making the permanent move across the pond.

ESPN have indicated that the transfer fee is set to be around $700,000, making Henry’s transfer the most expensive in USL history. A potential cut of a future transfer fee would see that figure move past $1m.