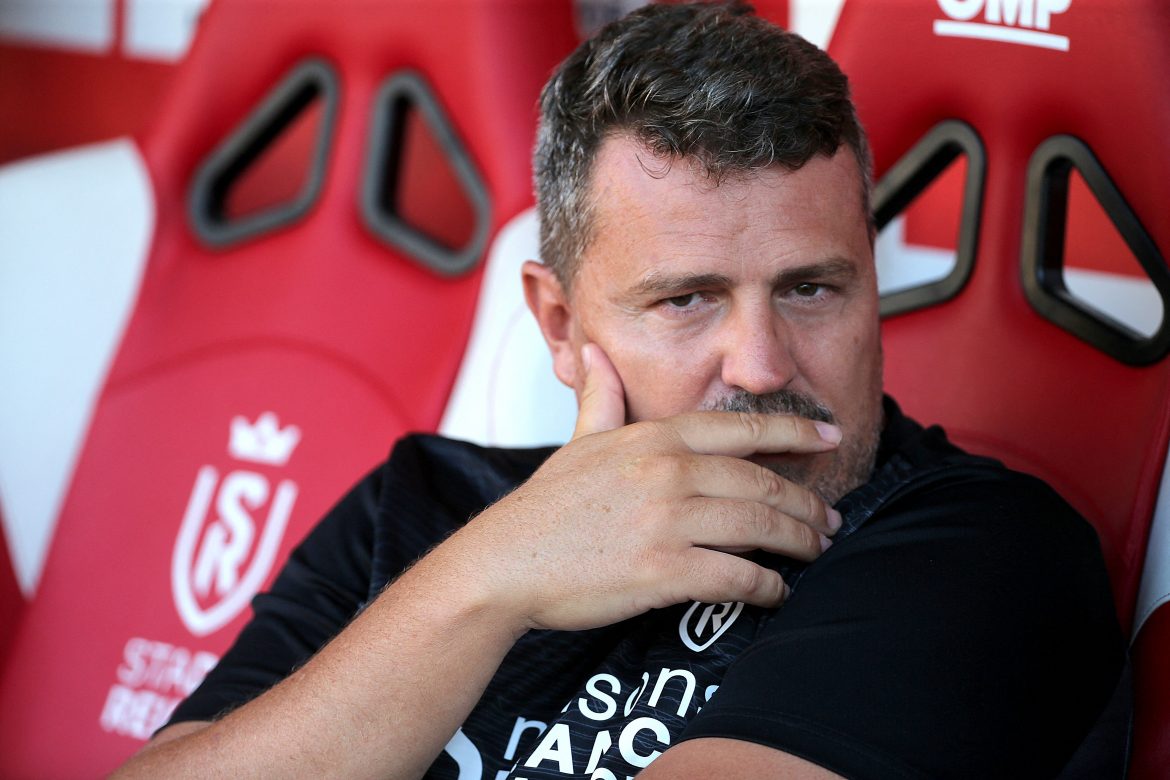 Reims have this morning announced that the club have taken the decision to suspend manager Óscar García, with the club currently lying in 15th place in Ligue 1.

The Spaniard will be replaced in the short-term by assistant manager WIlliam Still, with today’s statement explaining that results were below expectations and that the reasoning for the move was to “protect the superior interests of the institution”.

The Champagne club have registered just one win all season, a 4-2 away win over Angers, and in their last outing managed to hold a depleted Paris Saint-Germain to a draw at home.

García had missed the clash against PSG for “family reasons”, with the former Brighton and Watford manager returning th Barcelona over the weekend.

The former attacking midfielder guided the club to a 12th-place finish last year, in a season which notably saw the young striker Hugo Ekitike announce himself to French football, eventually earning the teenager a move to PSG in the summer.