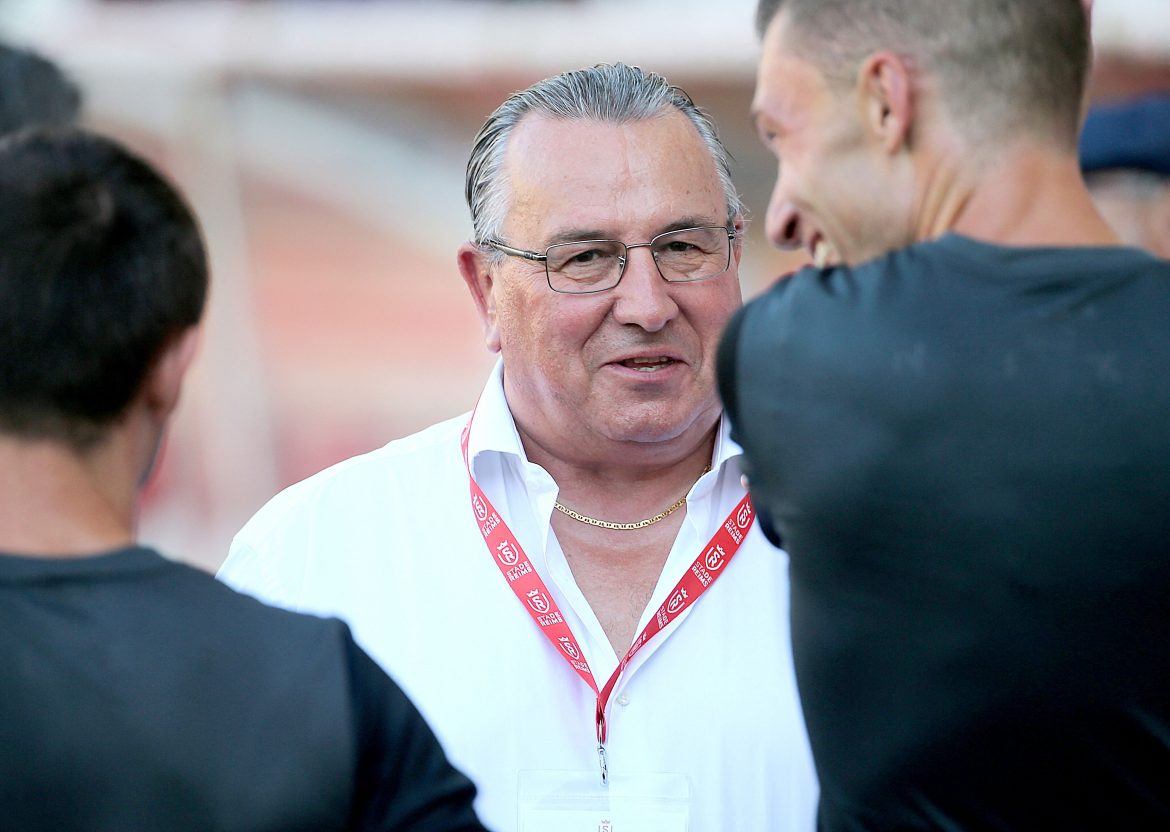 Faye is a left-footed versatile defender who has had exposure playing in various positions across the back four, at left-back and in both the left-sided and right-sided central defensive positions. SDR have already submitted a 5-year provisional contract proposal to Faye, but the Ligue 1 outfit face competition from a number of other teams that reside in the same division.

The 1.86m central defensive prospect is using the next few days to make a definitive decision on his future – in the meantime, he has been training with Croatian outfit Dynamo Zagreb, awaiting to receive more proposals from European outfits before selecting his future club.

Diambars FC are resigned to selling the player this summer and have given the player express permission to train away from the club at this time.