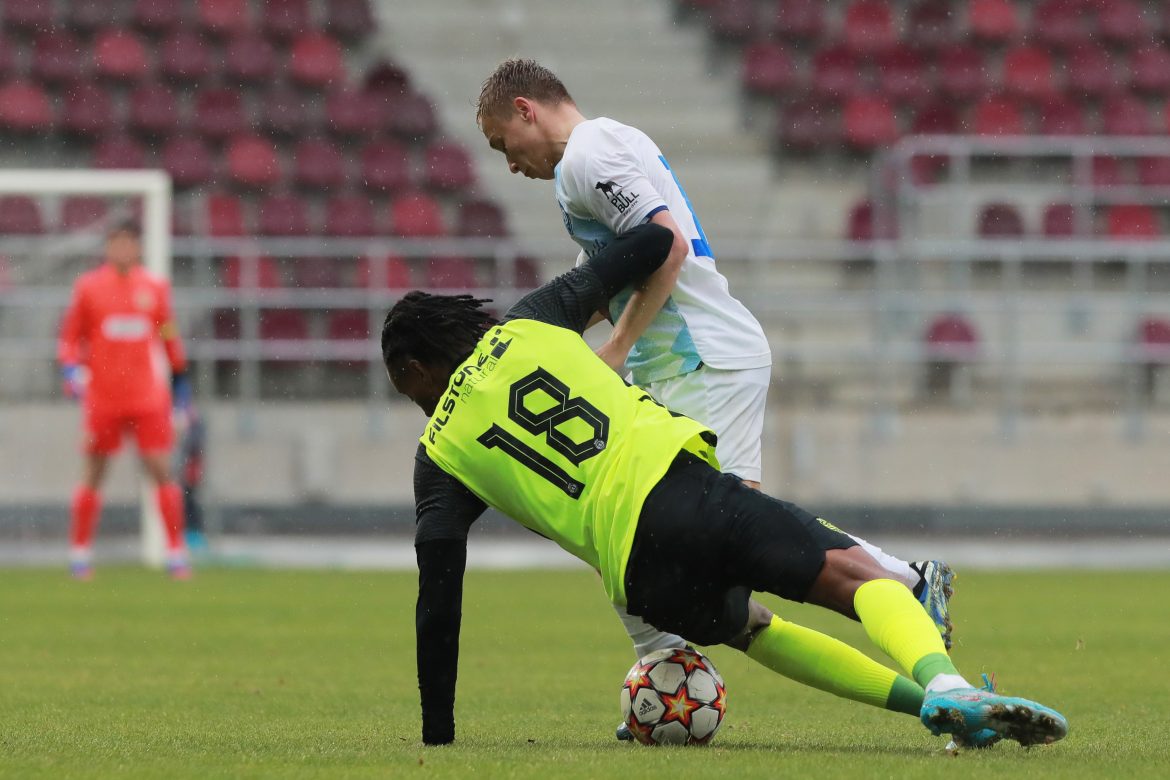 The young Portuguese striker is being targeted by the Ligue 1 side as a talent which cold potentially break into the first team. Chermiti made 15 appearances for Sporting’s youth sides, making seven appearances in the UEFA Youth League and scoring two goals in the competition. The 18-year-old also has two caps for Portugal’s U19 side, managing to score on three occasions for his national team.

This comes after Paris Saint-Germain signed Reim’s talented striker Hugo Ekitike for a fee believed to be around €30m – the forward scored ten goals last season and was the subject of heavy interest from Premier League side Newcastle United during the winter and summer transfer window.