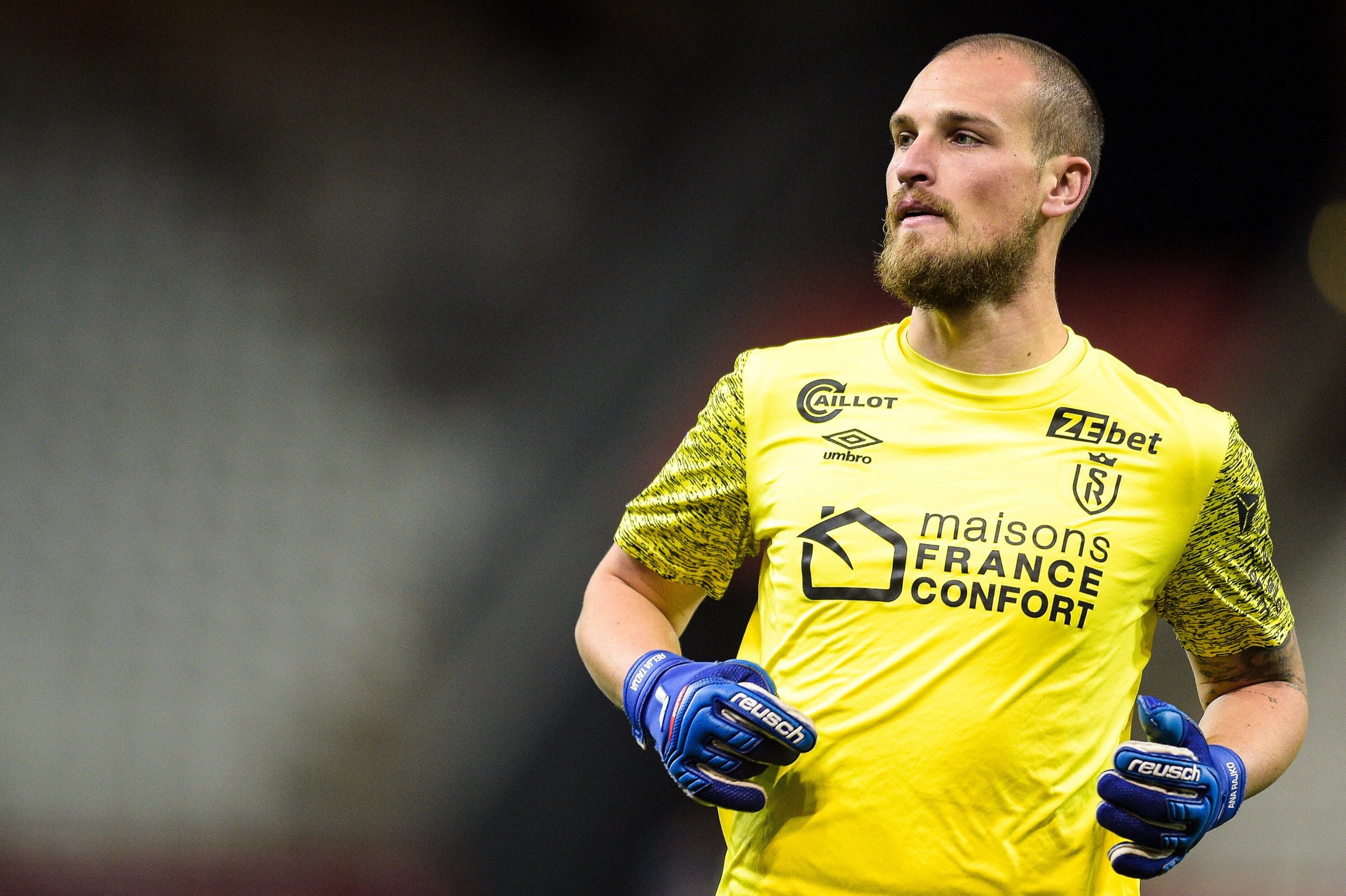 As reported by L’Équipe, Reims’ Serbian international goalkeeper Predrag Rajkovic is expected to leave the club this summer with just one year left on his contract in Champagne.

Since arriving in 2019 form Maccabi Tel-Aviv, Rajkovic has proven to be one of Ligue 1’s most consistent goalkeepers, keeping double figures of clean sheets in each of his three seasons in France so far, enjoying a record of 33 shutouts in 102 league games, conceding 111 goals in the process. The 26-year-old has also made 28 Serbian senior caps over the last nine years. However, the club have decided that Rajkovic will be allowed to move on this summer, agreeing with his agents that the player will not be held back should an interesting offer come in for him this window.

In his place, Reims are expected to promote highly regarded young goalkeeper, and current second choice, Yehvann Diouf after some good displays in the Coupe de France last season. The 22-year-old lacks experience, only making six senior outings in his career so far, but the club trust him – even if they could yet sign some competition too. It’s a policy that has worked well for Reims this season, one that unearthed teenage striker Hugo Ekitike who is now likely to make a major Premier League move.