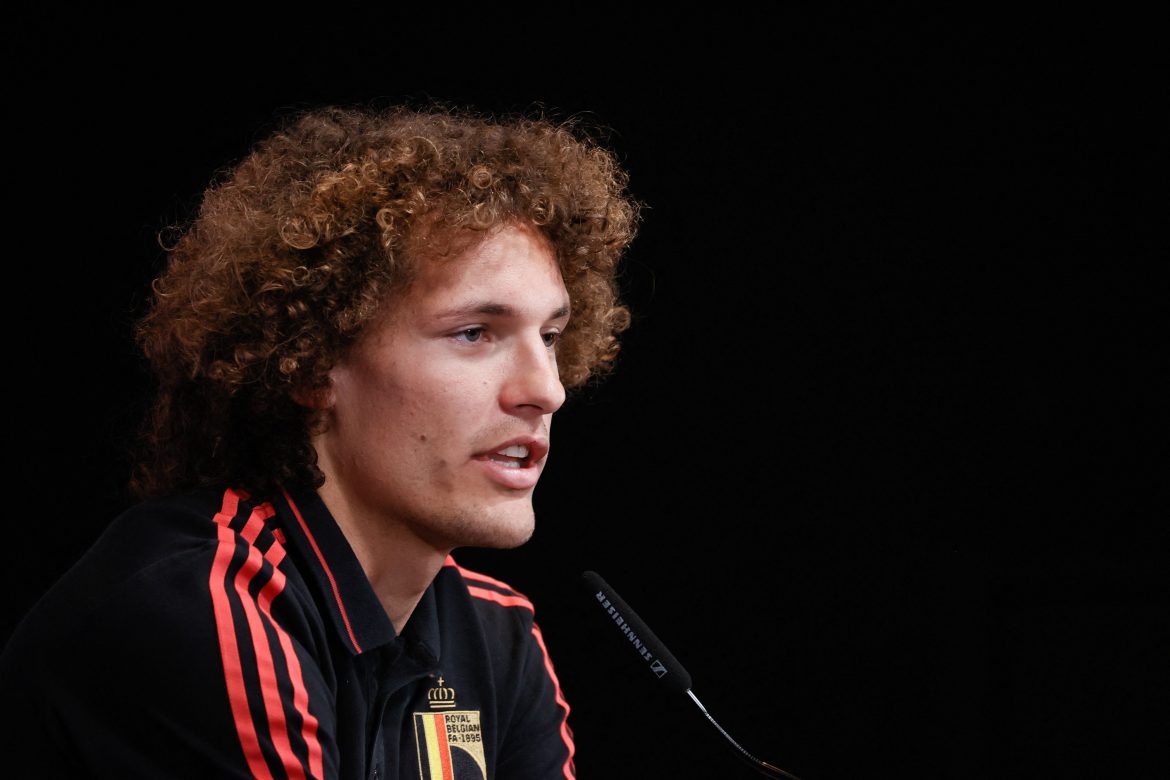 L’Équipe report today that tensions are high between Belgian international defender Wout Faes and his club Reims over their refusal to sell him to Torino.

The Serie A side reportedly made four offers for the centre-back, all of which were rejected, including a bid worth €12m including bonuses – but the Champagne side are holding out for €15m.

The 24-year-old has impressed in his two years since joining from Ostende, and has made 70 Ligue 1 appearances so far, and chipped in with four goals last season.

He was given permission by the club to leave, although given Hugo Ekitike’s lucrative move to Paris Saint-Germain, Reims are in no rush to sell. As a result, despite the interest of several clubs in Italy, his €15 price tag has meant that only Torino have made a concrete move.

Faes, who was in the team for the opening day loss to Marseille but watched on from the stands as they gave up a 2-0 lead to Clermont, was said to taken the club’s decision to categorically turn down the offer rather badly. The club themselves have denied that they have received the €12m bid.

In any case, Faes has asked for a meeting with president Jean-Pierre Caillot to confirm his desire for a move to Italy, to no avail. The situation remains uncertain as Torino appear to have moved on to another target in Perr Schurrs of Ajax and Óscar García wants to be able to call up Faes for the next match.