Reims want Stéphane Dumont as their next manager 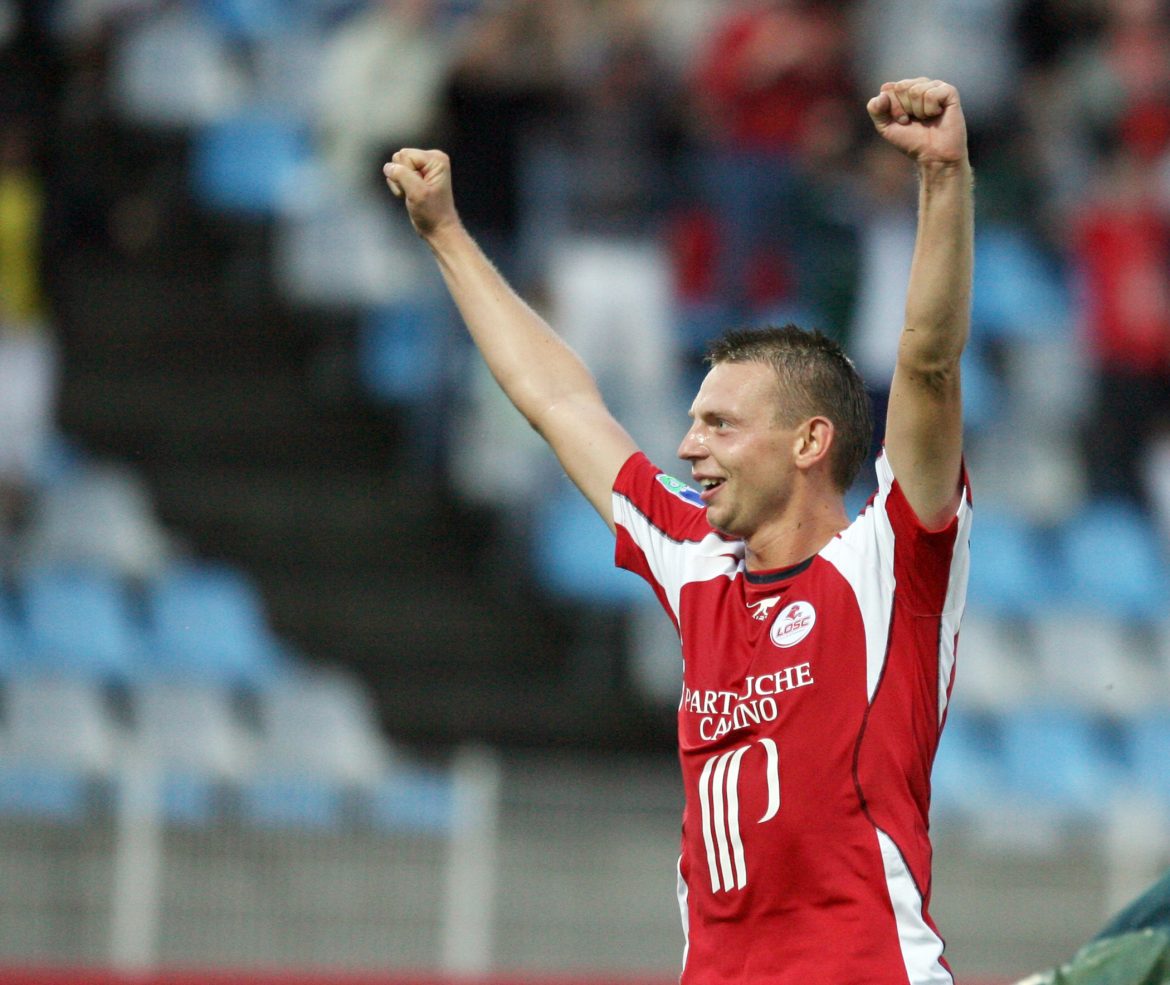 L’Équipe report that Reims have identified Guingamp boss Stéphane Dumont as one of their main candidates to replace Óscar García.

The leaders at Stade de Reims are taking some much-needed time to decide on their potential managerial appointment. It is also understood that the Champagne club could wait until the World Cup break to conclude the process of hiring their next manager.

Following the departure of García last week, club president Jean-Pierre Caillot prepared a list of potential prospects, but the leading name in the shortlist appears to be that of Dumont, who remains under contract at Guingamp until 2024.

Before the arrival of García, the 40-year-old technician was an assistant to head coach David Guion at Reims. According to the Reims management, Dumont is aware of the club’s ambitions and their culture. And that’s why he has been identified as a priority option.

Reims have not made any official contact with Guingamp over reaching an agreement for the manager, but it is expected that making the first contact would only be a matter of time. Nevertheless, it remains to be seen how the involved parties reach an agreement under the current circumstances. Meanwhile, Will Still will continue to act as the interim manager of the club for the time being.