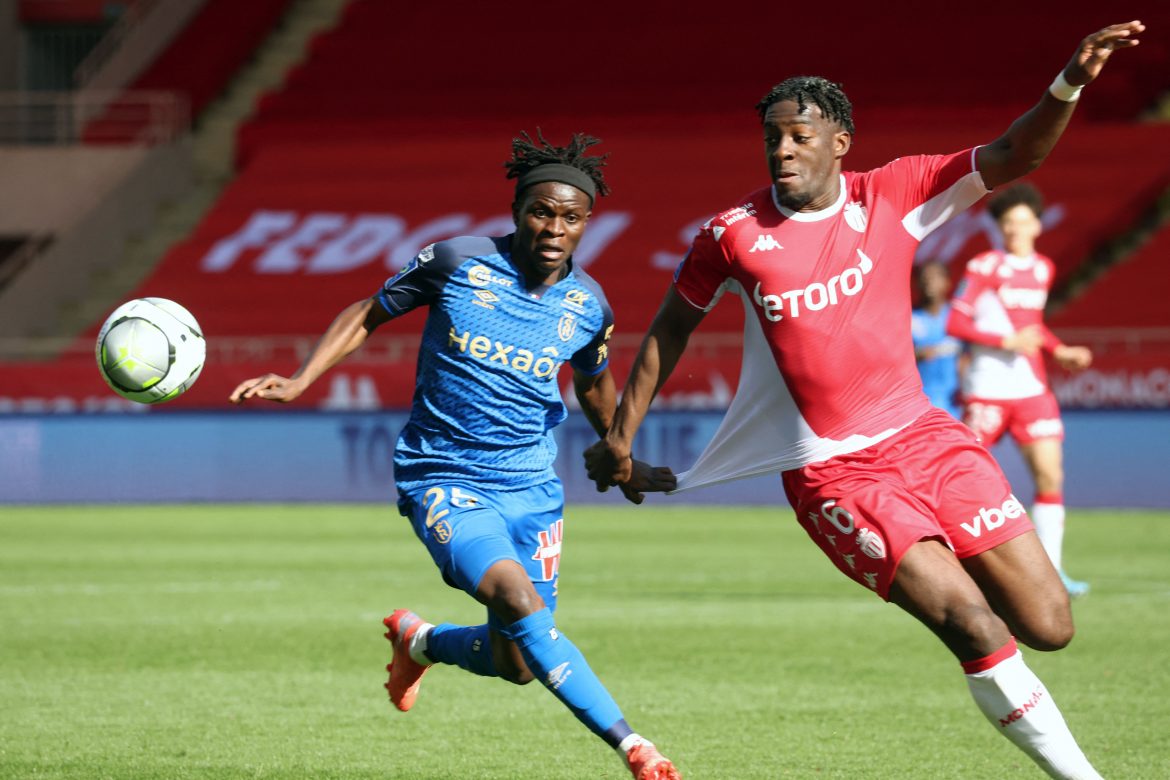 According to Benjamin Quarez, Reims’ Malian winger Moussa Doumbia (27) is likely to sign for Ligue 2 side Sochaux in the coming days, following the end of his contract with the top flight side.

Having signed on a free from Russian side Rostov in the summer of 2018, the Malian international has made 88 appearances for the northern side, scoring just 6 goals in all competitions.

Despite making more than 20 league appearances in his first three seasons with the club, the 27-year-old featured only four times this season, accumulating 82 minutes of game time and making no attacking contributions.

Making his international debut at just 19, Doumbia has acquired 38 caps for Mali, scoring five goals. He has also featured in the last three Africa Cup of Nations, but has never progressed further than the Round of 16.

Sochaux, who were beaten by AJ Auxerre on penalties in the Ligue 2 playoffs this season, are reported to sign the left winger on a 3-year contract.