Remembering the creator of the World Cup, Jules Rimet 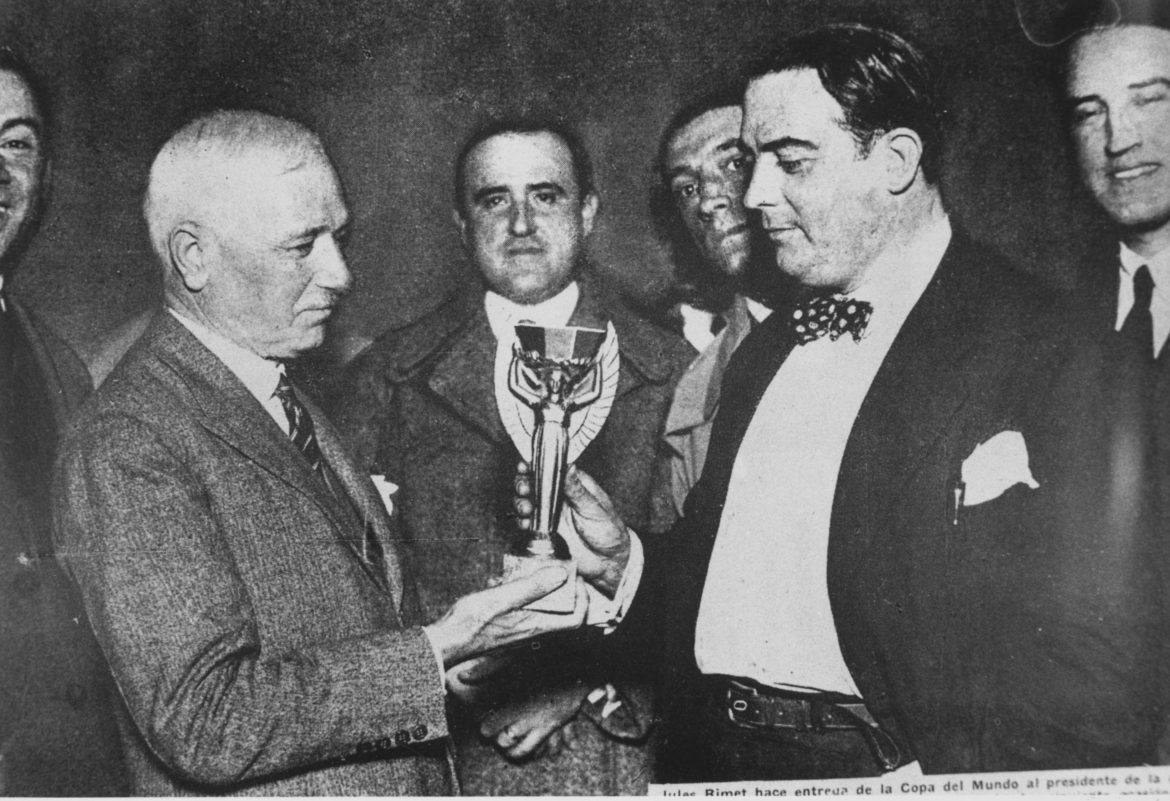 With the World cup only days away, it is fitting to take a look at its founder and former trophy namesake (until 1970), Jules Rimet. Rimet, a lawyer by trade, was an avid football lover. So much so that he created one of France’s oldest clubs – Red Star FC. Founding one of Paris’ first clubs would not be the thing that got him the honor of having the World Cup trophy named after him.

In 1904, Rimet would help create the Fédération Internationale de Football Association (FIFA). Though he had immediate plans for a global football tournament, Rimet would not see his dream come to fruition until 1930 due to the First World War which he served in.

Even after successfully getting the World Cup off the ground, Rimet ran into trouble. None of the European countries that were invited wanted to come. Rimet eventually stepped in and was able to convince France, Belgium, Yugoslavia and Romania to represent Europe.

Organizing the sport was part of Rimet’s genius. During his tenure as president of FIFA he would bring the membership from just 12 countries to 85, including a must needed member – England. He would also serve as president of the French Federation of Football.

Rimet’s legacy would be carried on and nurtured by his grandson, Yves. Yves passed away recently on Sunday, November 13, 2022. Though we may no longer refer to the FIFA World Cup trophy as the Jules Rimet trophy, his legacy continues as one of the greatest minds and contributors to the sport’s history.