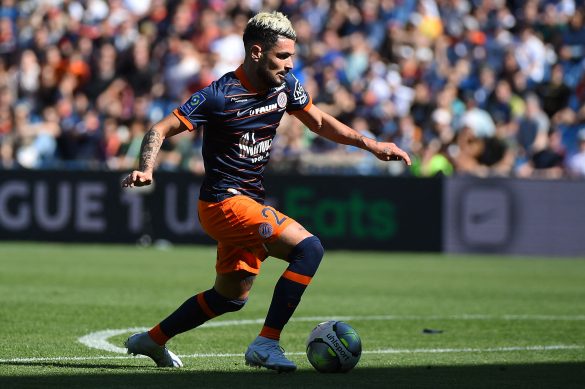 According to Mohamed Toubache-Ter, Rémy Cabella (32) is currently undergoing his medical in Paris, before joining 2020/21 Ligue 1 Champions Lille.

This follows his departure from Montpellier, who he joined for the remainder of last season, having left Russian side Krasnodar as a result of the country’s invasion of Ukraine.

The French international, who has acquired four caps, reportedly refused an offer from Turkish side Istanbul Başakşehir, following the end of his contract in Occitanie, according to Santi Aouna. It is also reported that Lille had been in competition with another French club for the player’s signature.

Having already played for Montpellier, Arles, Marseille and Saint-Étienne, Cabella will be joining the fifth Ligue 1 side of his career. Should his signature be confirmed, Cabella would join Jonas Martin (32), another veteran who has signed on a free, and Akim Zedadka (27) as Lille’s most recent arrivals, alongside manager Paulo Fonseca, who has recently replaced Jocelyn Gourvennec.