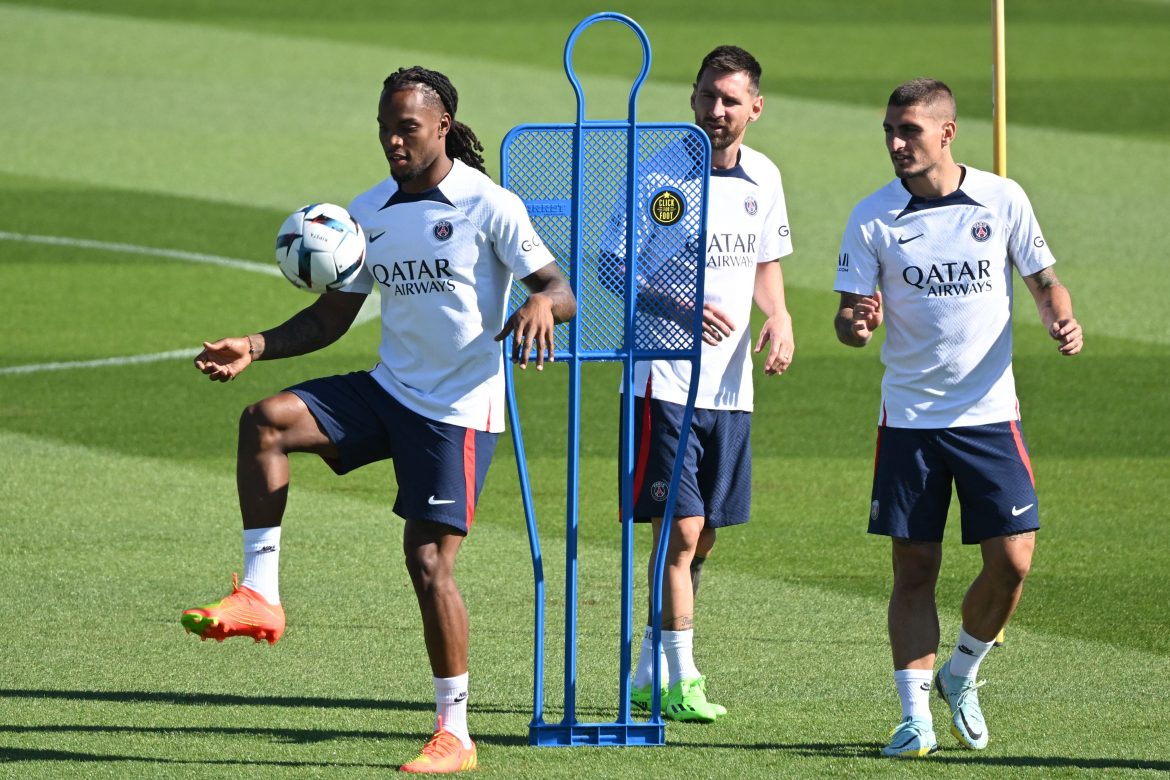 Paris Saint-Germain have this afternoon released their squad to face Montpellier tomorrow night for the second matchday of the Ligue 1 campaign, notably featuring new signing Renato Sanches for the first time.

The Portuguese midfielder’s move from Lille was made official last week, as the Ligue 1 champions beat Milan to his signing and signed him on a five-year deal, buying out the final year of his contract with Les Dogues for an estimated €15m.

Kylian Mbappé makes his return to competitive action after missing out on the first two official matches of the campaign – the Trophée des Champions against Nantes and the first of the league season against Clermont.

The Frenchman had picked up an adductor issue which ruled him out last week, while for the previous game he had been suspended due to an accumulation of yellow cards last year.

It’s a full strength PSG squad for their first home game of the season, with no injuries to report although several players have been cast aside as they await a transfer away, such as Idrissa Gueye, Mauro Icardi, Ander Herrera or Thilo Kehrer.