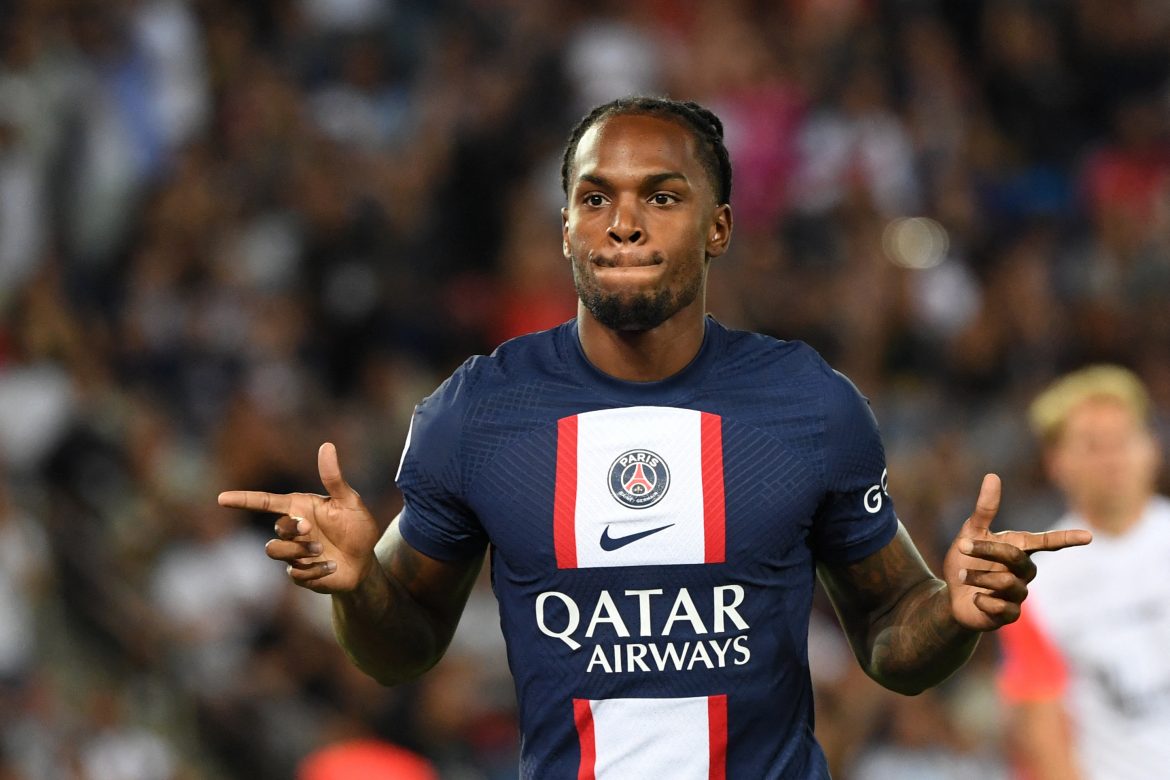 Paris Saint-Germain finished second in their Champions League group despite winning their game against Juventus on Wednesday evening.

Finishing second in their respective group has increased the possibility of the reigning Ligue 1 champions getting a formidable opponent in the first round of the knock-out stages. Speaking of that possibility, PSG midfielder Renato Sanches stated the obvious, implying that they would have to face tough opponents sooner or later.

“Benfica are having a great season, they haven’t lost a game. That’s a reflection of their start to the season. They are doing well, but so are we. We are focused on our work. We were going to play this kind of team sooner or later. It’s very difficult, it would’ve been better to be first, but this is the Champions League.”

With Benfica scoring more away goals than PSG, the Portuguese side pipped the French giants to finish atop Group H in the Champions League this season. The draw for the round of 16 will be hosted on November 7 at the House of European Football in Nyon, Switzerland.

Philippe Clement labels Monaco’s first half against Red Star as “one of the best since my arrival.”