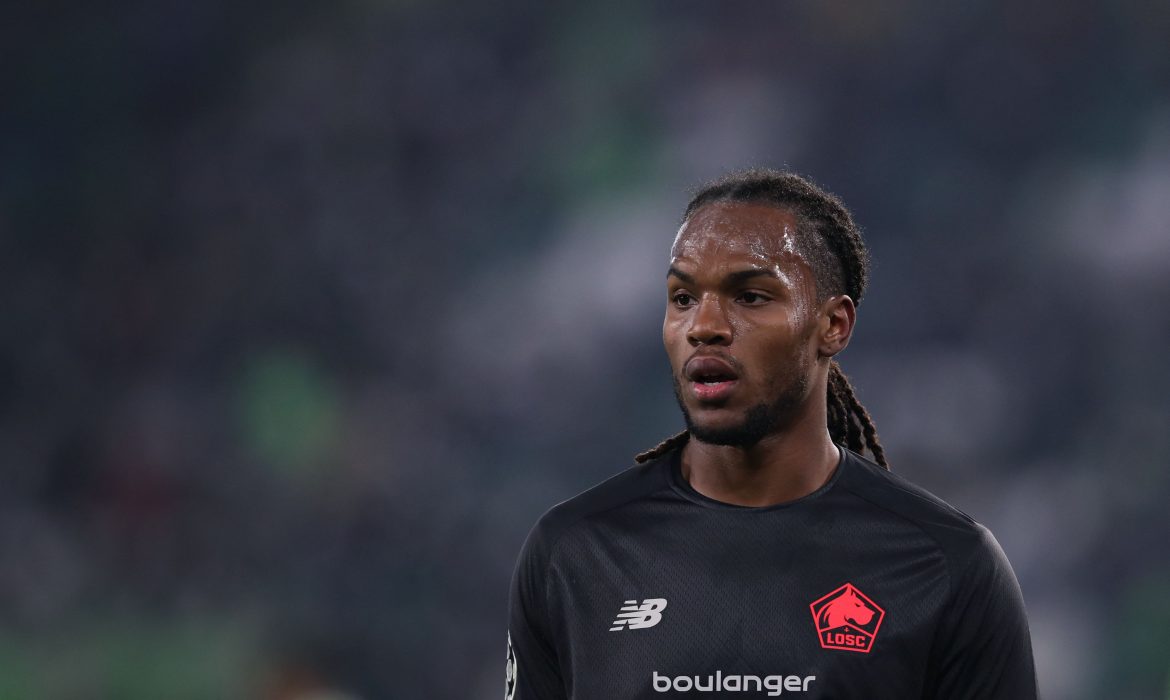 In Paris Saint-Germain’s efforts to sign midfielder Renato Sanches – with whom they have had an agreement in principle over personal terms in place since last month – the club are pushing for a deal in the form of a loan with an obligatory permanent clause, according to sources contacted by Get French Football News.

Although the former Bayern Munich man wants to go to the Ligue 1 champions, his current team Lille are more inclined to sell to Milan, who have come in with an offer for a permanent deal. The Rossoneri’s offer amounts to €12m, whereas the PSG bid is set at €15m including bonuses.

As a result of this situation, any progress on a prospective transfer has been at a standstill for the last two weeks. Sanches had previously rejected the Serie A winners’ advances in favour of Paris.

With just one year left on his current deal, the 24-year-old – who made 25 appearances in an injury-ridden campaign last year – could well be on the move this summer, but whether that will be in France or Italy remains to be seen.