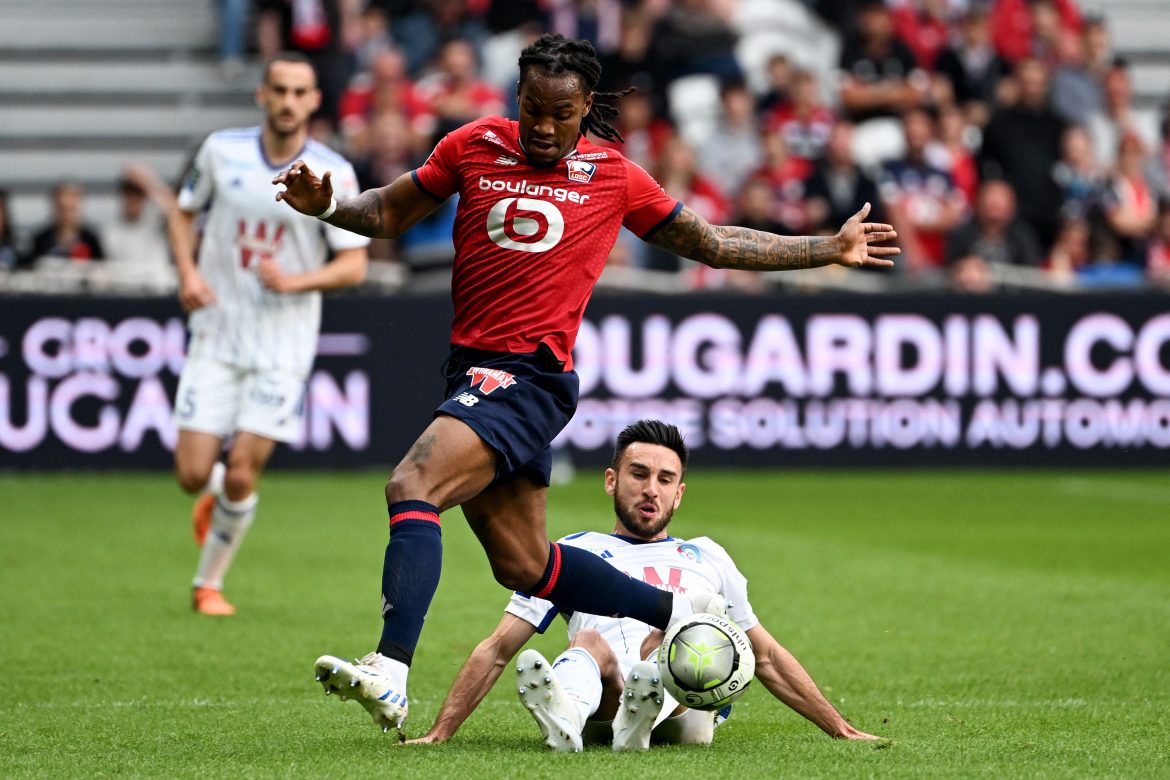 L’Équipe report today that various prospective signings at Paris Saint-Germain are being held up by their clubs’ excessive fee demands despite personal terms being agreed, among which Renato Sanches’ move from Lille.

Talks between the last two Ligue 1 champions have yet to advance since PSG’s initial verbal offer for the Portuguese international ten days ago, set at €10m. The buyers were initially adamant that they would not go beyond that price, but have since asked for a new meeting early this week.

The former Bayern Munich man has just one year left on his contract and already agreed terms with PSG, and had even rejected an approach from Milan.

Les Dogues have received an offer of €16m from the Rossoneri, and will not move forward on talks with PSG unless their bid is raised. Sanches himself is perplexed at how the situation is dragging on and does not understand how, after telling Les Parisiens’ upper management he wanted to join, the transfer could still not be going through.

Unless the situation moves forward between the two French clubs within the next 48 hours, Sanches will proceed to accept the offer he has on the table from the Italian club instead.