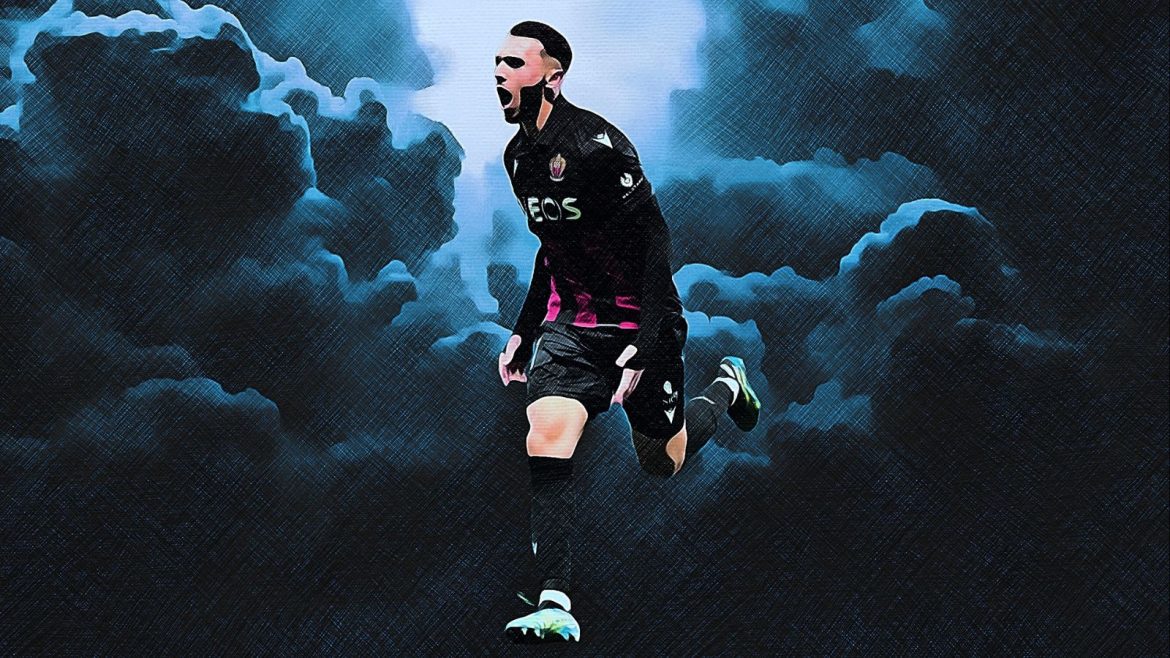 The unusual transfer has been in the offing for a few days and would include financial add-ons. Rennes’ interest in Gouiri dates back several weeks with sporting director Florian Maurice already enquiring over the 22-year-old former OL man’s availability.

Nice, meanwhile, have been searching for a number nine under new coach Lucien Favre and could reunite their striker Andy Delort with Laborde after the pair teamed up to lethal effect at Montpellier before both were sold last summer after Nice’s deal for ‘Gladbach striker Marcus Thuram came to nothing.

Gouiri’s relationship with his coach Lucien Favre has been frosty since the Swiss’ arrival and he’s keen to move on despite 18 months of superb form, before the goals dried up last winter, following his move from Lyon. Lyon have also approached Nice over a return but Gouiri favours a move to England and his agents have been sounding out several Premier League clubs in recent weeks as Gouiri has a verbal agreement with Nice that he will be allowed to leave in the event of an offer of €40m or more.

However, Maurice’s strong relationship with the player could be the determining factor after the pair overlapped at OL. Although Rennes would have to include a financial sweetener as well as Laborde to get the deal done, Nice’s leadership are considering the idea.