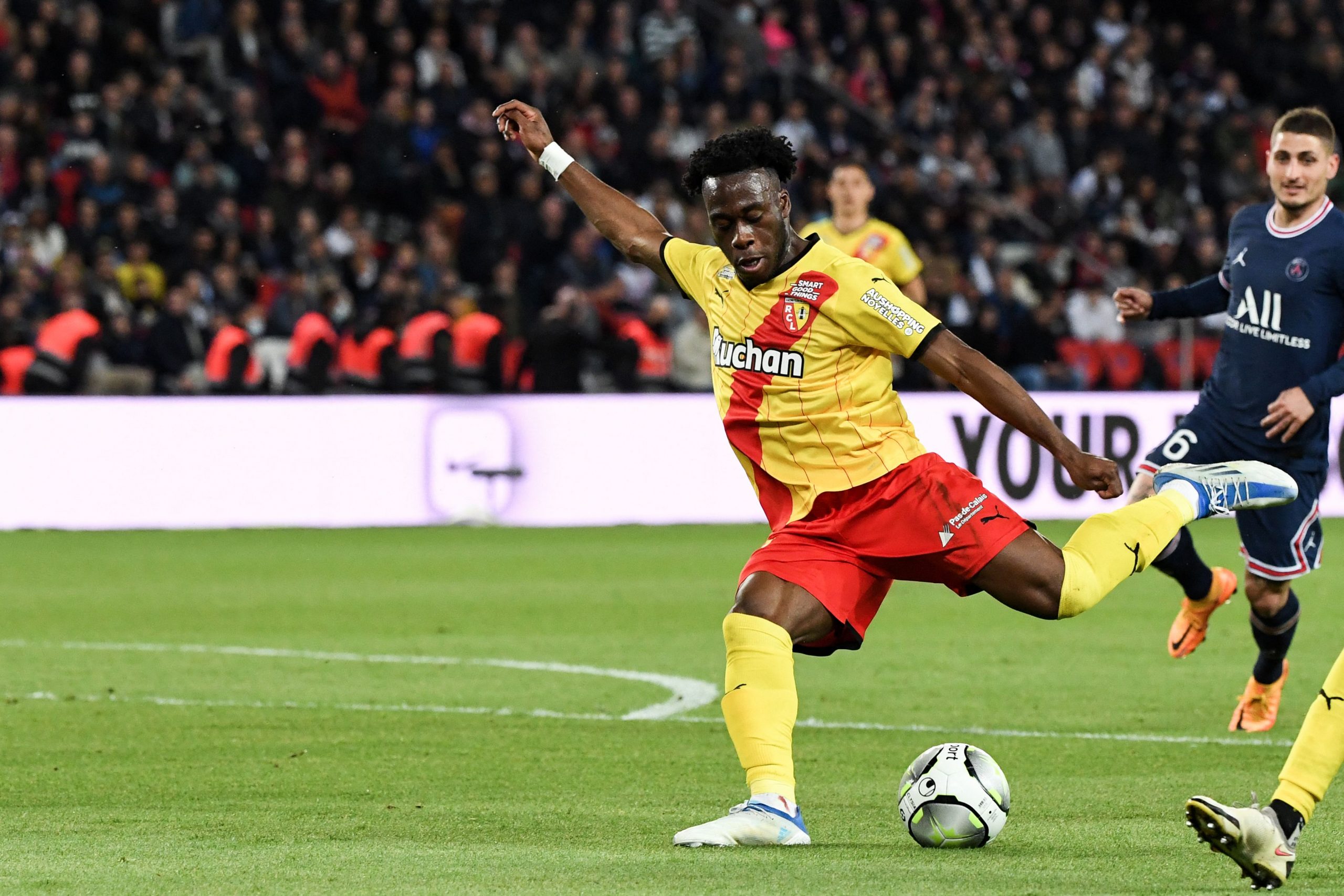 Fabrice Hawkins is reporting that Nice and Rennes are amongst a handful of clubs interested in PSG forward Arnaud Kaliimuendo (20), whose future at the Parisian side is unclear.

After a successful loan spell at Lens during the 2021/22 season, Kalimuendo is attracting interest from some of France’s top clubs as well as interest from clubs abroad.

Hawkins says that Kalimuendo will be “one of the attractions of the summer”  due to the lack of an “update” on his situation at PSG.

Kalimuendo registered 12 goals in 32 Ligue 1 appearances for Lens last season and has previously been linked by Foot Mercato with a move to Leicester and Newcastle.