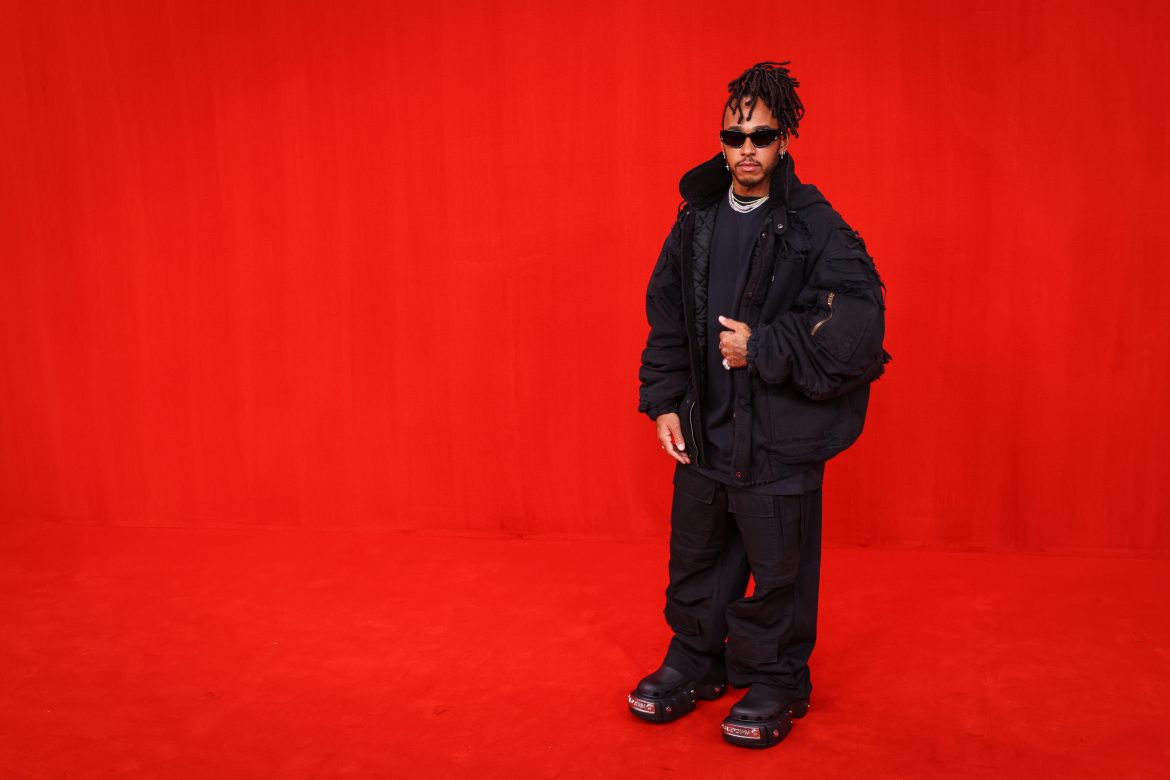 Ligue 1 club Rennes have announced a partnership with fashion house Balenciaga, who will dress the 1st team players on European match evenings and for domestic home matches.

The fashion house was founded by Spaniard Cristóbal Balenciaga in 1917 and has been based in Paris since 1937. Maison Balenciaga has helped define modern couture through its innovations. Since his appointment as artistic director in 2015, Demna Gvasalia has focused on expanding the brand, whose products now extend to ready-to-wear clothing for women and men, as well as accessories and works of art.

Balenciaga is owned by Kering, which is a company owned by François-Henri Pinault, who is also the owner of Rennes.