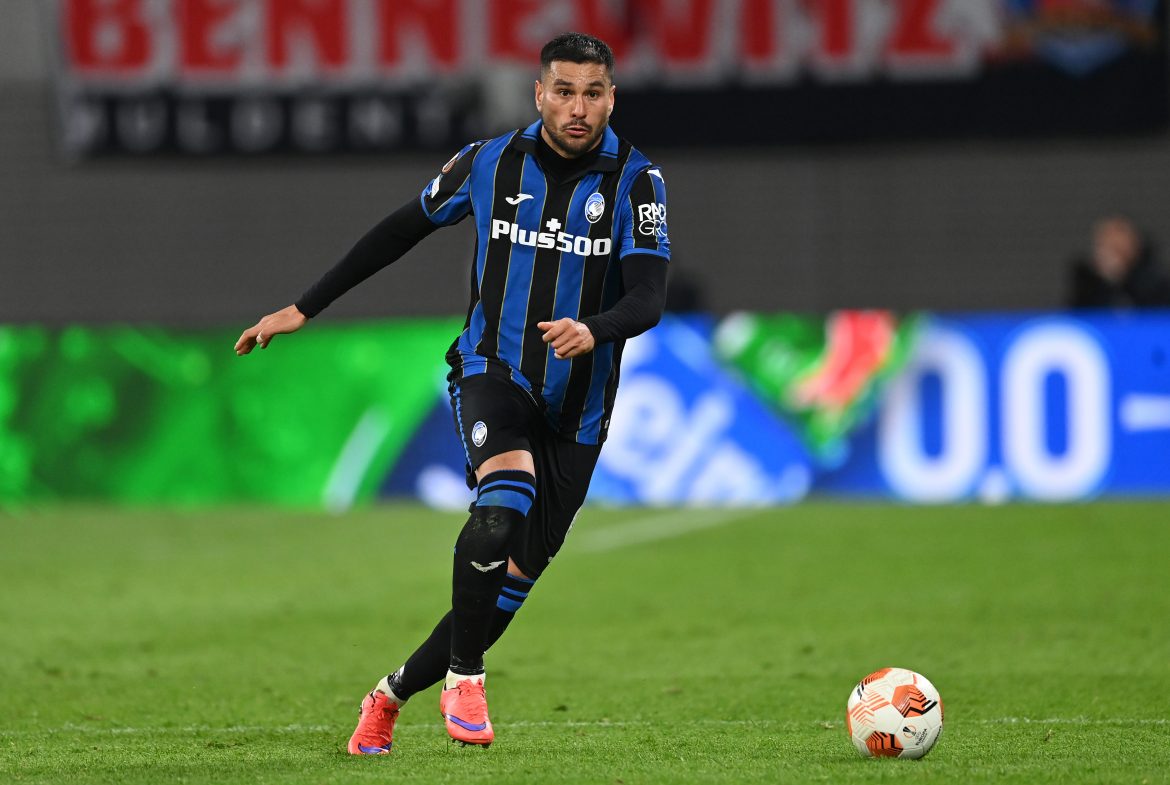 According to Foot Mercato, Rennes are interested in signing Atalanta’s Argentinian centre-back José Luis Palomino (32). The experienced defender would be ideal in supporting the Breton side’s younger players, including Warmed Omari (22) and Jeanuël Belocian (17). Indeed, the Argentine has over 200 games of experience with Atalanta, including 18 in the Champions League. The 32-year-old also has experience of Ligue 1, having played in the division with Metz for a season (2014/15), in which the Grenats were relegated.

Rennes simultaneously maintain their interest in fellow Serie A defender Arthur Theate, as another option to replace Nayef Aguerd (26), who departed the club earlier this summer for West Ham, who paid a fee of €35m to acquire the Moroccan defender’s services.

Discussions are reportedly underway between the two parties over the potential transfer of Palomino, with agreements yet to be made on the player’s salary, as well as the transfer fee.