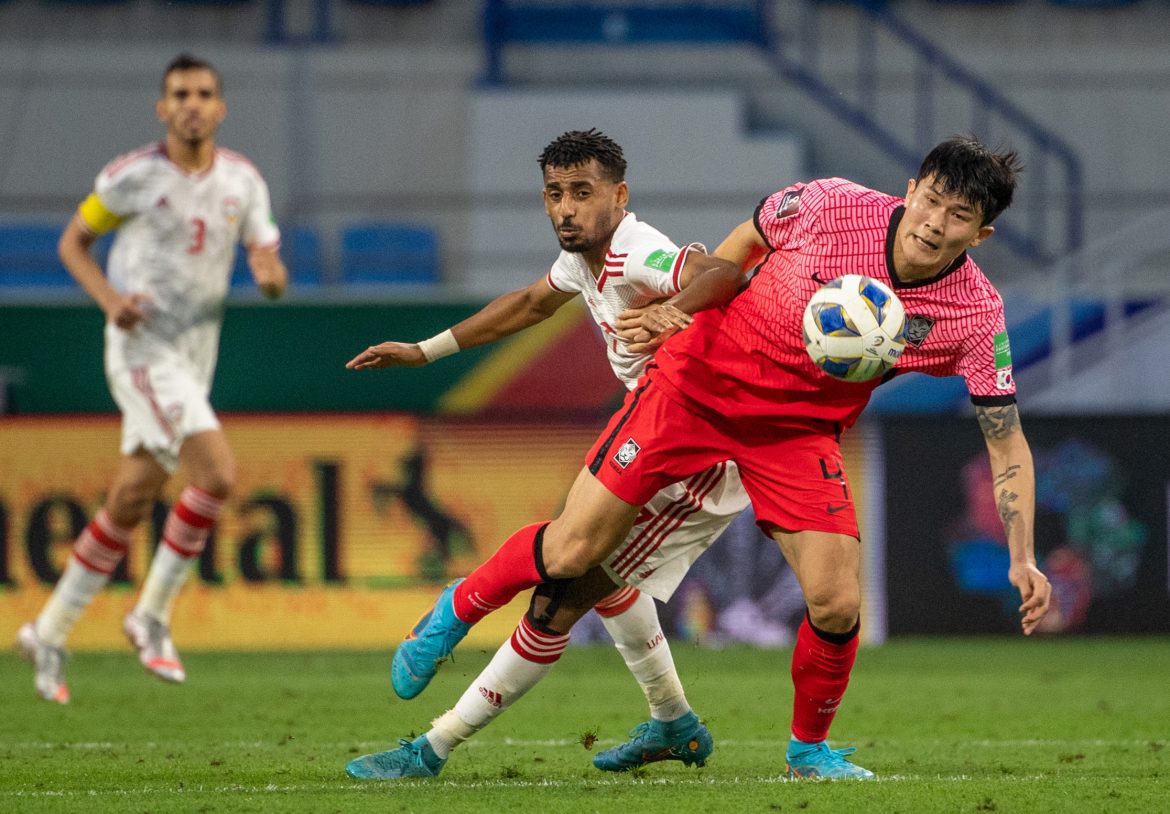 Speaking in a press conference at Rennes’ training camp in Dinard, manager Bruno Genesio revealed that he was confident of a deal to sign Fenerbahçe’s South-Korean centre-back Kim Min-jae (25).

Following the departure of Nayef Aguerd (26) to West Ham United, Rennes are looking at bringing in two centre-backs. RMC Sport revealed in late June that Rennes were advancing in talks to sign the South Korean international, with whom Genesio worked in China.

In Thursday’s press conference, transcribed by L’Équipe, Genesio gave an update on negotiations. “Am I confident? Yes, I am. It is moving in the right direction.”

Negotiations for the centre-back are now at a very advanced stage. Rennes technical director Florian Maurice had already flown out to Turkey in order to advance the deal.

Although the fee for the player has not yet been revealed, Fenerbahçe are likely to make a good profit from Min-jae, who only signed for the Turkish club last summer in a €3m deal.