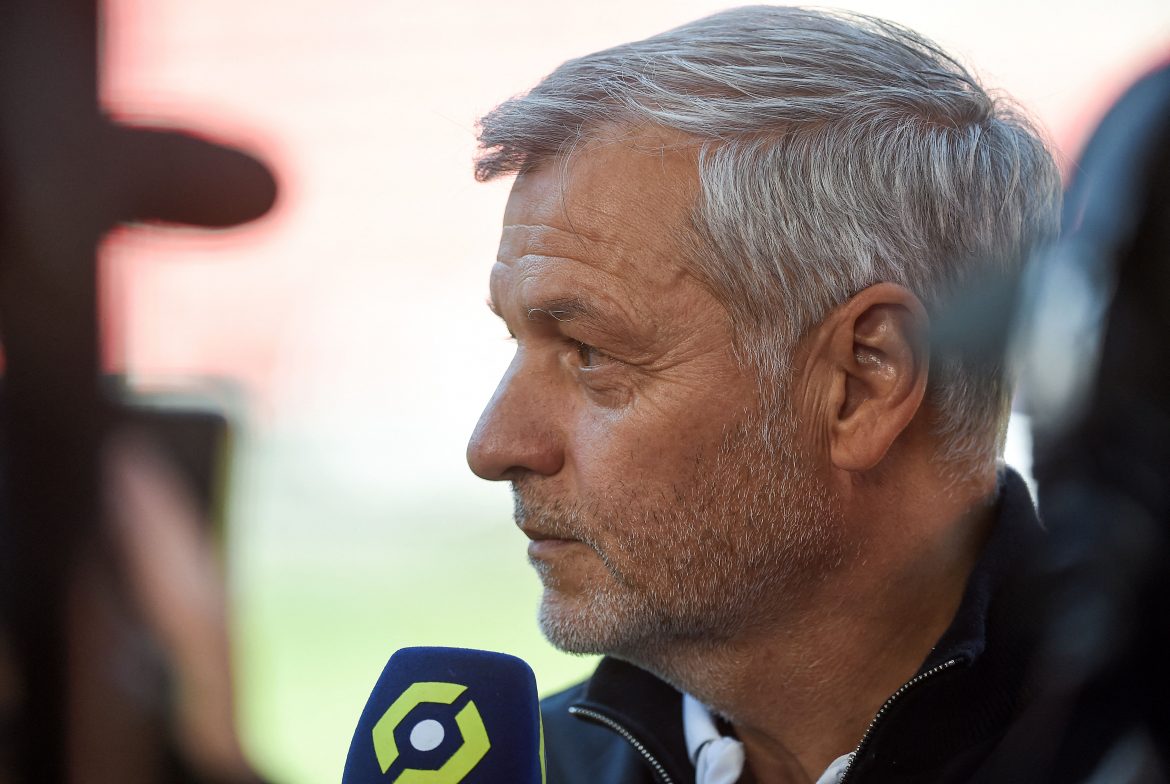 Speaking on Rothen S’enflamme, Rennes manager Bruno Génésio said that he “feels capable” of managing the France national team in the future.

During the interview, he highlighted the work done by Didier Deschamps, whilst emphasising that the country must get behind the team ahead of this winter’s World Cup in Qatar. However, he added that, in the future, he feels as though he could take charge of Les Bleus.

“Honestly, I love the French national team. I think they have everything to defend their title and once again win the World Cup. They have a manager, whose awards and trophies we don’t have enough time to talk about. We have to have confidence in them and get behind them. That’s the most important thing,” he said.