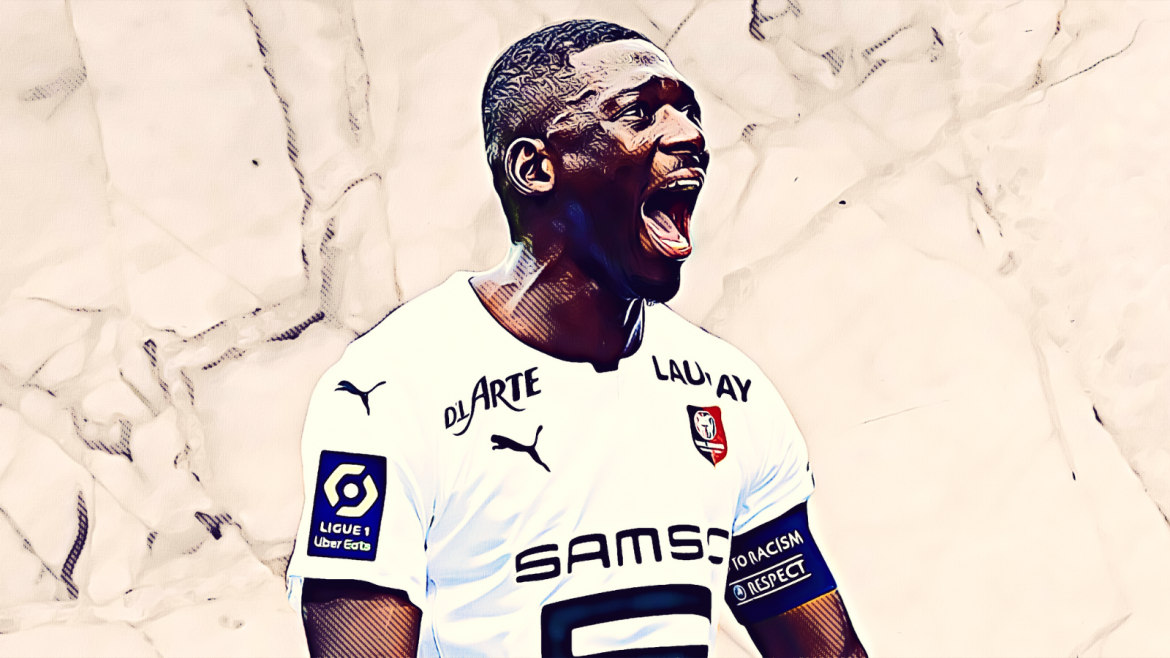 As reported by Mohamed Toubache-Ter, Rennes right-back and captain Hamari Traoré is expected to leave the club this summer with his contract expiring at the end of next season.

Toubache-Ter reports that the 30-year-old defender has a variety of offers from across the continent and will now take the time to consider his options with his family before making a final call on his future.

Traoré, who also captains Mali, making 36 appearances for his country, enjoyed the best season of his career in Ligue 1, providing 10 assists and three goals from right-back over 33 Ligue 1 games in 21/22 as Rennes’ flowing attacking football became the main attraction of a rollercoaster French campaign.

However, having joined SRFC from Reims in 2016 after a season in Ligue 2 following spells with Paris FC in the French third division and with Lierse in Belgium, Traoré’s form has fluctuated at Rennes overall.

Dortmund had reportedly enquired over the player’s availability in April while he was also linked with PSG as far back as 2020.