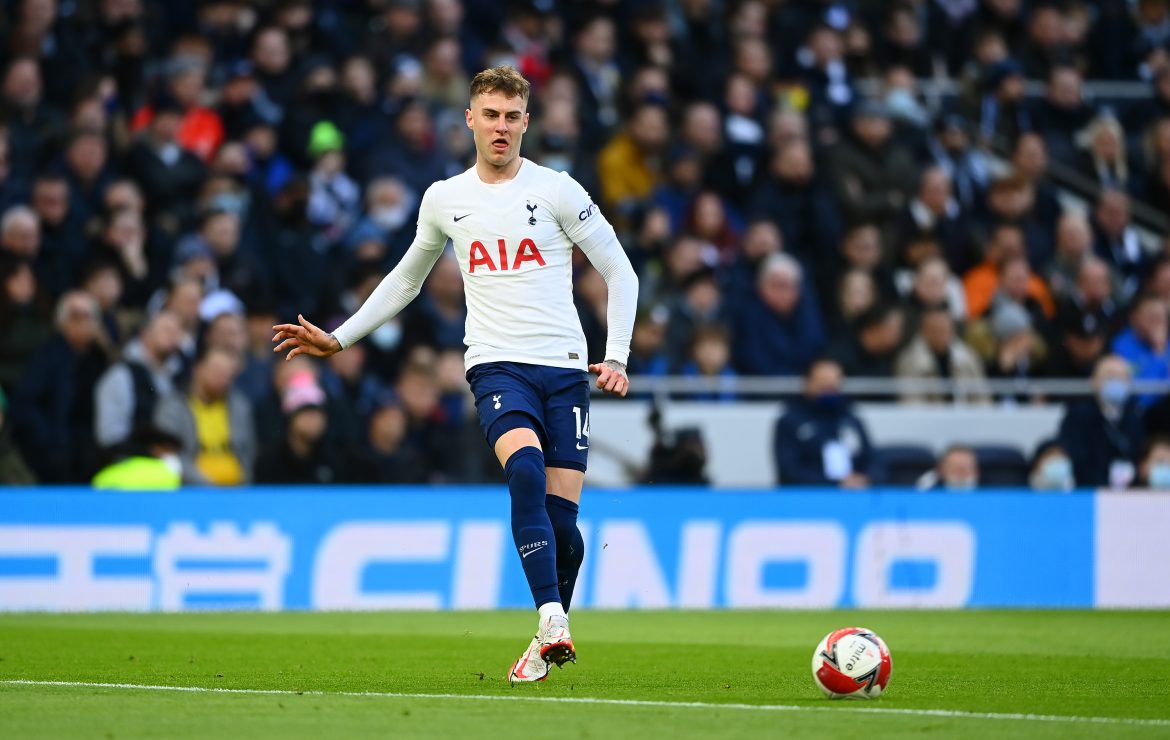 Le Parisien report that Stade Rennais are closing in on Tottenham’s Joe Rodon (24). The Welsh international defender would join on loan for the 2022/23 season.

Rennes are close to completing the permanent transfer of Arthur Theate (22) from Bologna. The Belgian international centre-back completed his medical on Thursday, according to Le Parisien, and he is set to sign a four-year deal with Bruno Génésio’s side. He replaces Nayef Aguerd (26), who joined West Ham earlier in the summer.

Rennes centre-back recruitment won’t stop there, however. As revealed by Le Parisien, they are also looking to bring in Tottenham’s Rodon on loan. Since arriving in 2020 from Swansea, the 27-time capped Welsh international has found his game time limited at Tottenham, featuring only 24 times. The arrival of Clément Lenglet (27) on loan from Barcelona this summer will only push Rodon further down the pecking order at the London club.

Le Parisien report that Rennes’ pursuit of Rodon is “accelerating” and that the discussions are already “very advanced.”