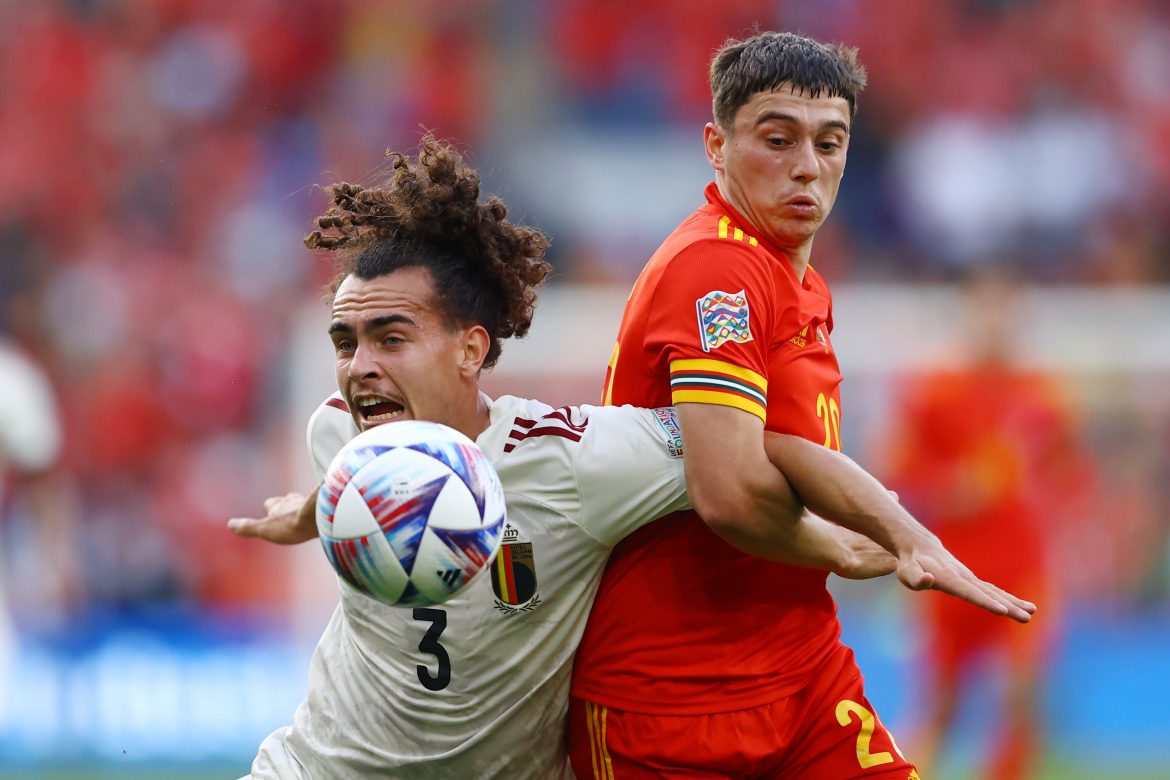 In the search for a replacement for Nayef Aguerd (26), who left to join West Ham at the beginning of the transfer window, Rennes are close to agreeing a deal for Bologna’s Belgian international Arthur Theate (22), according to Sacha Tavolieri.

Tavolieri reports that the deal between the club’s is in the final stages and could be completed this evening or by tomorrow at the latest. The transfer will be worth €18m including bonuses.

However, Rennes must still negotiate with the player himself, although Theate is keen on the move. According to Tavolieri, the largest detail still to be agreed upon is the length of the contract (four or five years).

Theate has three caps for the Red Devils, having made his debut for Roberto Martinez’s side in November 2021. Theate only signed for Bologna this summer after a successful one-year loan spell at the Serie A club during which he made 31 appearances.

Rennes have struggled to replace Aguerd. They are set to miss out on Kim Min-jae (25), who is seemingly close to a move to Napoli, whilst a deal for Samuel Umtiti (28) didn’t materialise due to concerns over the Barcelona defender’s physical condition.