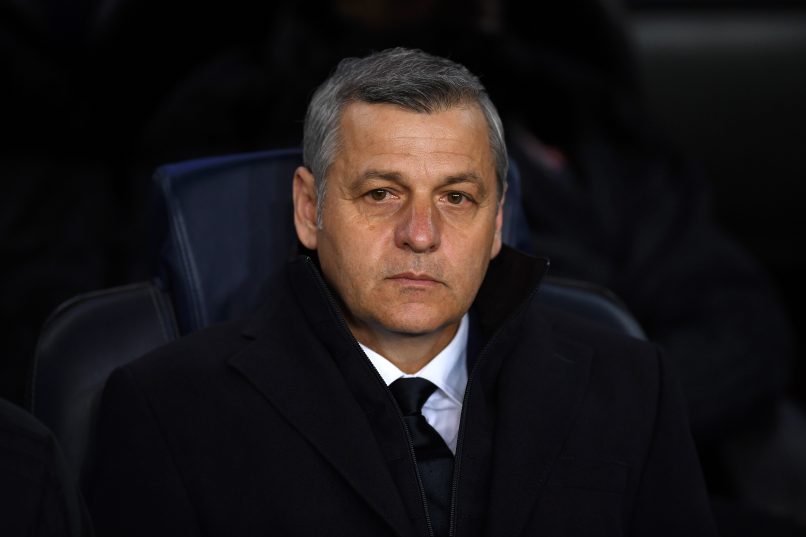 As reported by L’Équipe, in speaking before his Rennes team’s Ligue 1 fixture with Reims this weekend, Bruno Genesio suggested that, after his second consecutive Champions League hattrick against Chelsea this week, Karim Benzema was the equal of Dutch legend Johan Cruyff.

“It’s not like we discovered yesterday that he was among the best in the world. For me, he’s one of the best in the history of the game, at the same level as a Cruyff or players of that level. What says the most about his quality, beyond his goals, is his game intelligence. It’s everything he does, his movement, his decisions…”