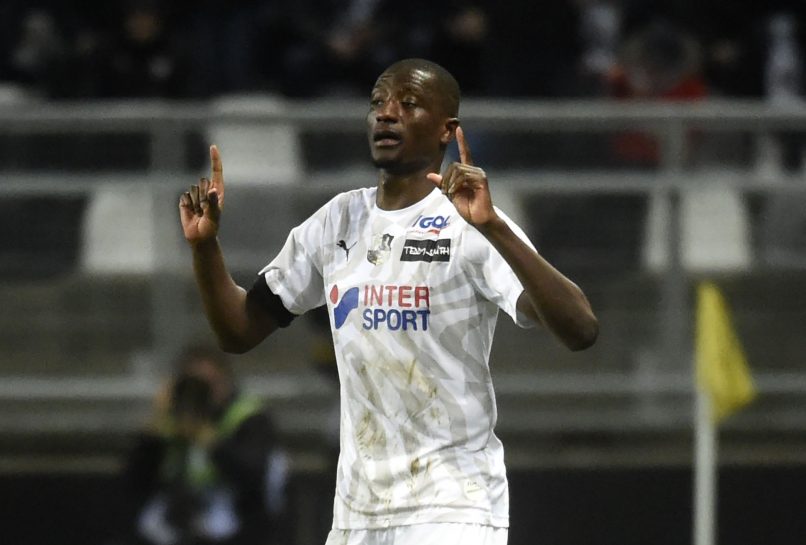 As reported by Ouest France, Rennes coach Bruno Genesio has ruled out allowing striker Serhou Guirassy to leave this month after his brace off the bench in Rennes 6-0 thrashing of Bordeaux on Sunday lunchtime.

“For the moment, there is no desire to separate from Serhou,” explained Genesio post-match.

Although his starts have dried up of late, the 25-year-old French striker has been a useful option for Genesio as part of an impressive group of Rennes attackers this season, both domestically and in Europe, contributing six goals so far.

Saint-Etienne had been linked with a loan move this month for the player.