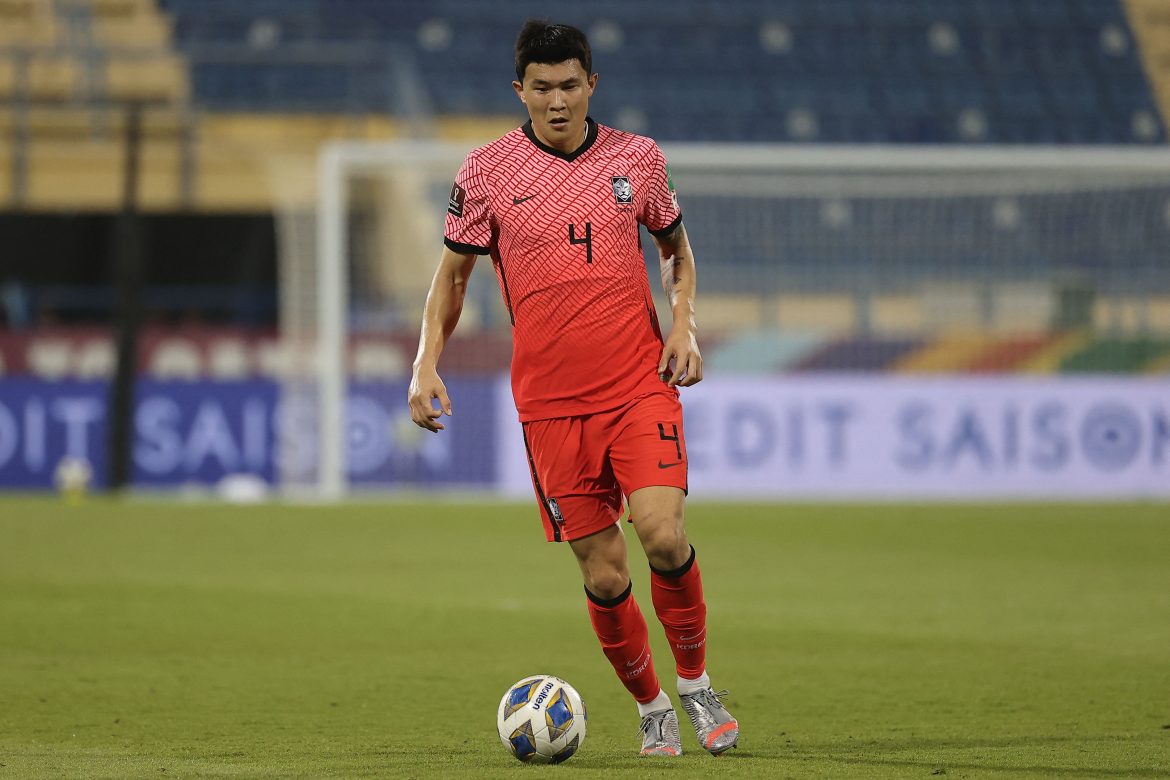 As reported by L’Équipe, Fenerbahçe defender Kim Min-jae will not be joining Ligue 1 club Rennes despite lengthy talks between the interested parties.

Rennes assumed they were involved in a straight fight between themselves and Italian side Napoli to sign the 25-year-old South Korean international after both clubs activated the player’s release clause this weekend, reportedly set at around €19.5m. However, the defender has, so far, decided against joining both clubs who were in the process of offering personal terms following sporting director Florian Maurice’s trip to Istanbul in the last few days.

This is because at least one Premier League club has now also entered the race at the final stage and, with the delay and the player’s wage demands being sizeable, Rennes have switched their focus to other targets. Rennes would be unlikely to be able to compete with English clubs on salary but Rennes haven’t entirely given up signing the defender, as they look for a replacement for Nayef Aguerd who left for West Ham, but a deal now seems unlikely despite the fact that a verbal agreement was reached between Rennes and Kim last week.