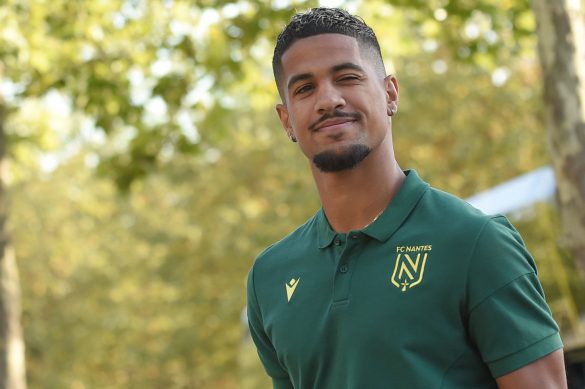 Foot Mercato report this afternoon that Rennes are now in the race to sign Nantes playmaker Ludovic Blas, amid talks between Les Canaris and Lille which are now stalling.

Despite the club’s Europa League qualification – Blas himself scored the winner in the cup final over Nice – the club have opened the door to his departure, but rejected an opening bid of €11m from Les Dogues, and negotiations are now underway.

But the 24-year-old is said to be enticed by the prospect of joining Rennes – who will also take part in the Europa League group stages – with the club keeping a close eye on him – even if he does have an agreement over personal terms in place with Lille.

Blas scored 15 goals in all competitions last season and has already opened his account for the new campaign with a strike against Marseille. It remains to be seen whether Rennes will be able to meet Nantes’ demands for the attacking midfielder, as his future remains up in the air.