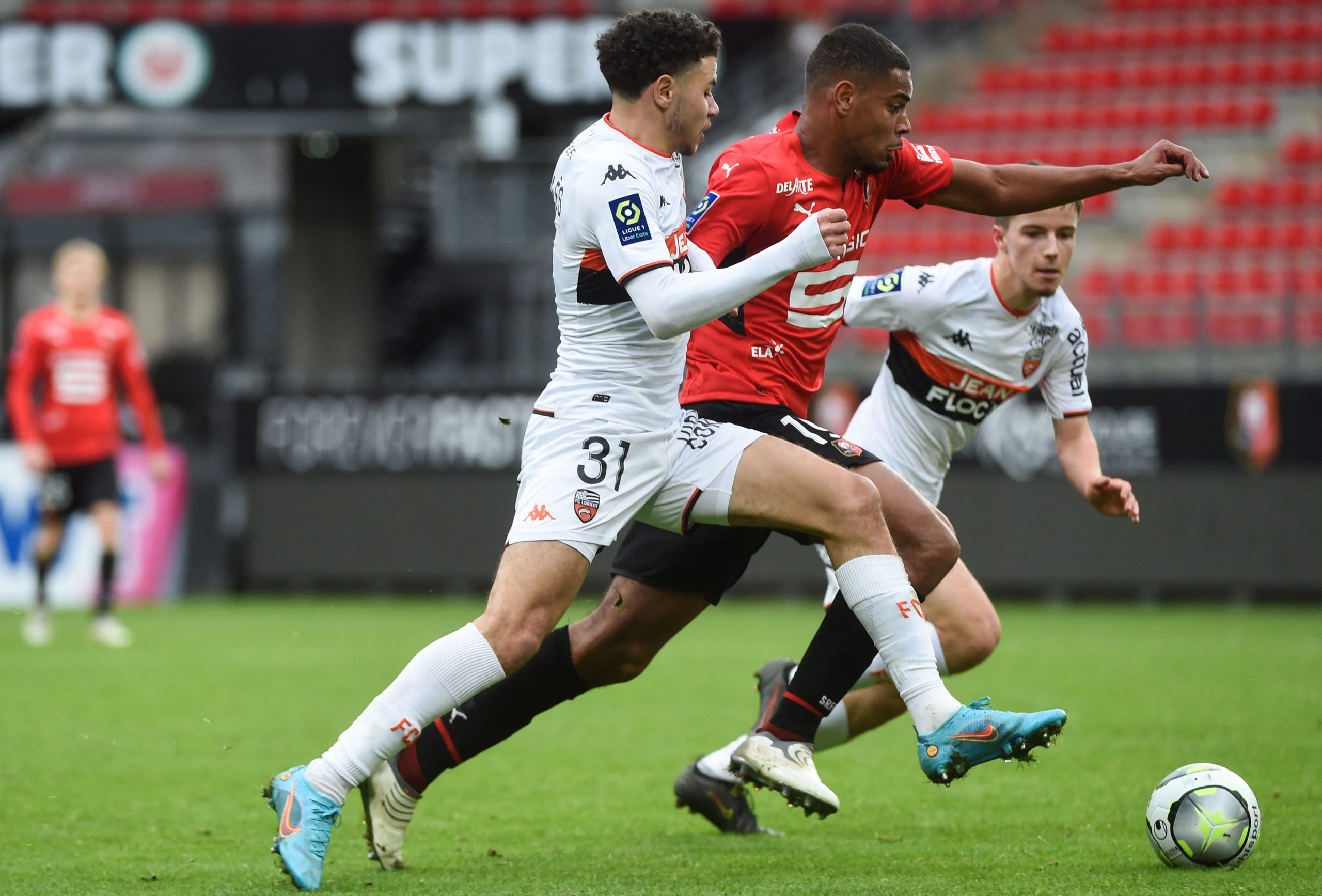 As confirmed by the club, Rennes have extended the contract of their young French midfielder Andy Diouf (18). The U19 international (6 caps), who arrived at the club three years ago from Parisian side Boulogne-Billancourt, will have his contract extended by a year until 2025.

The young man, whose brother coincidentally will play in the Coupe de France semi-final against Nice with Versailles next week, has made 4 appearances with Rennes this season, amounting to a total of 24 minutes of game time.

Florian Maurice, Technical Director of Rennes, said “he’s a real ‘box-to-box’ midfielder, capable of breaking the lines, making differences and link the attack and the defence thanks to his physical and technical qualities. For the last year, he’s been with the professional squad and it’s been going really well. He’s taking it one step at a time and we’re seeing him progress.”