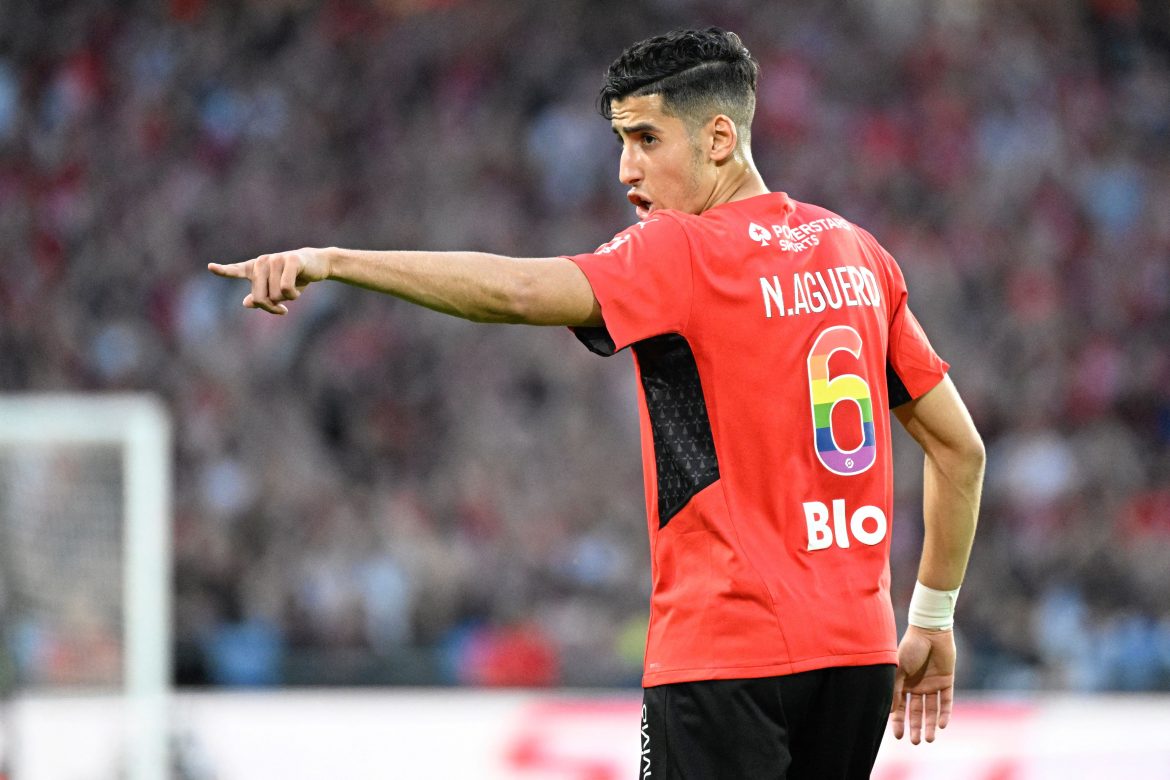 L’Équipe report this morning that Rennes are set to reinforce their squad again this summer, with a particular focus on a central defender as Nayef Aguerd could leave for Premier League side West Ham in a €40m deal.

Among the candidates to replace the 26-year-old Moroccan are his international teammate Romain Saïss, a free agent after leaving Wolves at the end of the season, as well as Strasbourg’s Ghana international Alexander Djiku.

The latter, who has impressed with the Alsatians for the last three seasons, has notably been the subject of rumours linking him to Sevilla as well.

The Bretons are only expected to bring in the one defender, with Warmed Omari and Loïc Badé, both 22 years of age with their contracts expiring in 2026, expected to stay.

The forward Serhou Guirassy would not be against a departure in search of more playing time, in which case the club would like to bring in an additional wide striker to play alongside Gaëtan Laborde at the Roazhon Park. Focusing on the team’s emerging youth talent in Matthis Abline (19) and Mathys Tel (17) is also an option Rennes could look to favour.

The midfield is another department which could see recruits, as Jonas Martin’s departure on a free will lead to the club to look for a player with an athletic profile, while the uncertain futures of Benjamin Bourigeaud and Hamari Traoré could also affect this summer’s transfer market activity.