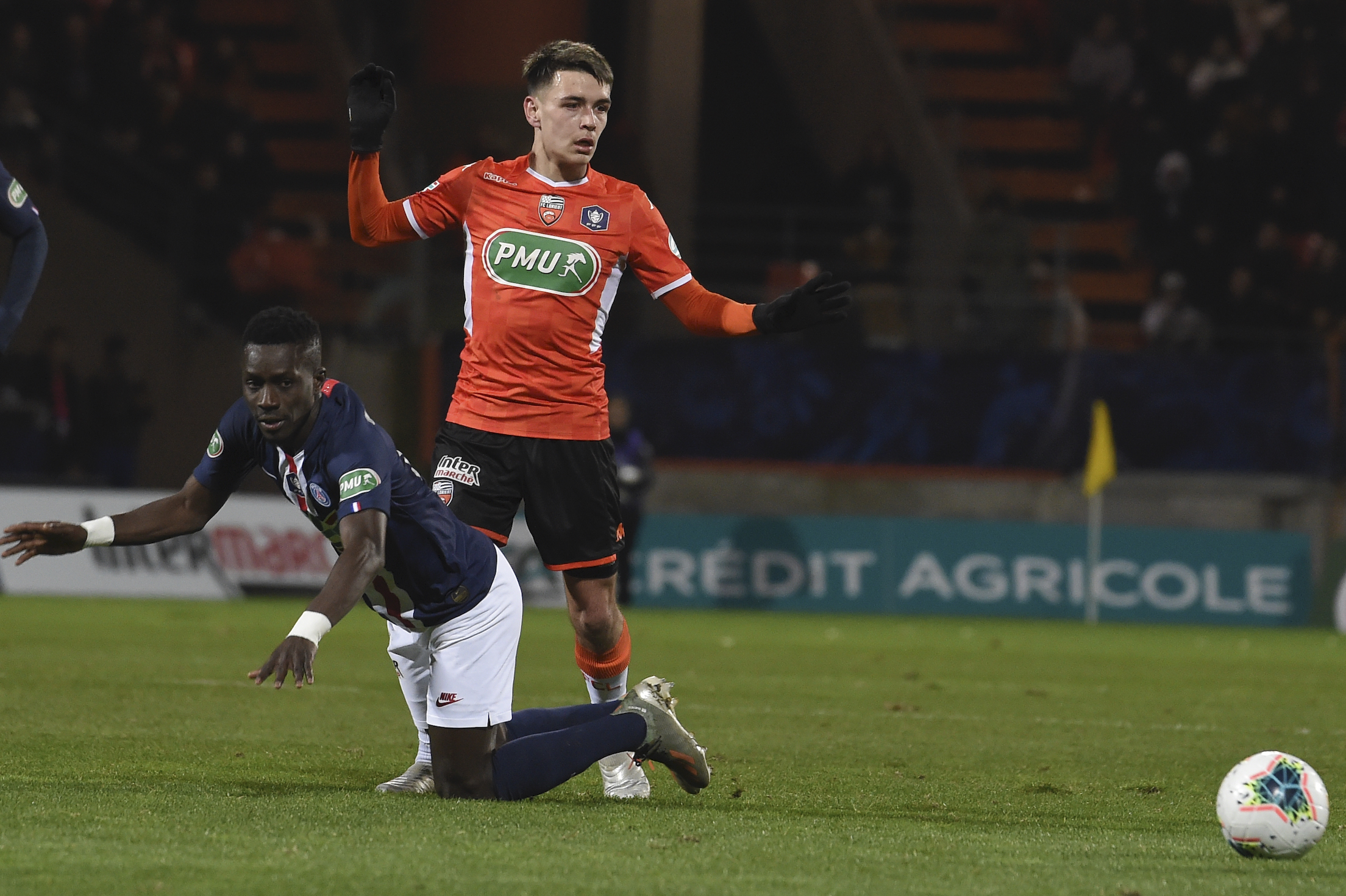 The 22-year-old had struggled to impose himself in the early part of the season, despite considerable hype and talent, but enjoyed a superb end to the campaign. Rennes are not the only club looking to sign the player with multiple Bundesliga clubs also interested in the France under 21 international.

It remains to be seen if Rennes will act on their interest but they would need to pay between €15m and €18m for the Lorient man who managed two goals and three assists as Lorient avoided relegation in Ligue 1, finishing 16th.