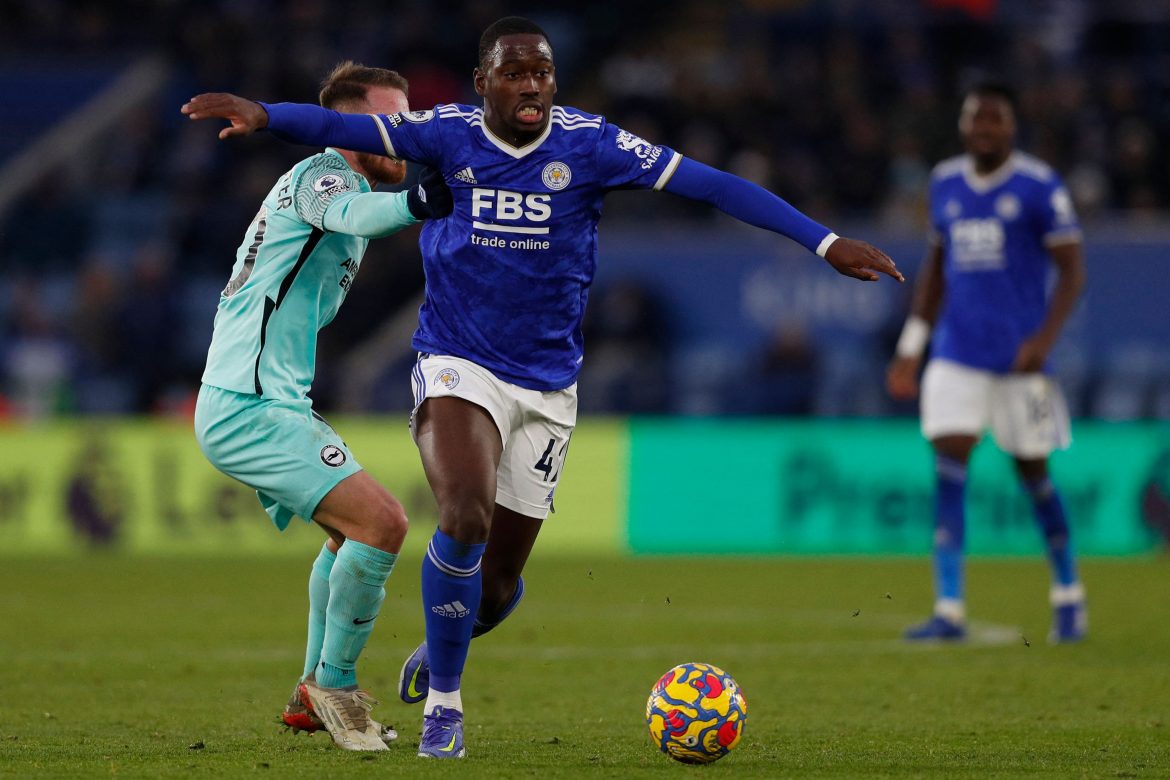 Foot Mercato report this afternoon that Rennes have entered the race to sign Leicester City midfielder Boubakary Soumaré, who has also been a target of Monaco this summer.

The Principality side had initially been looking at the former Lille man as a potential replacement for Aurélien Tchouaméni, although the signing of Mohamed Camara from Salzburg appears to have ended their search.

The Bretons have been looking to beef up their squad ahead of their Europa League campaign this season, having already brought in Arnaud Kalimuendo from Paris Saint-Germain as well as Belgian defender Arthur Theate.

Soumaré, who made 19 league appearances for Brendan Rodgers’ team last season, has been valued at €20m by his current club, the same fee on which they signed him from the then-Ligue 1 champions last summer. Monaco had seen a bid of €15m including bonuses rejected.

Rennes have been scouting Soumaré for a while and want to move this summer, although they face competition from other clubs while Leicester’s demands for a permanent transfer rather than a loan deal could prove to be obstacles.