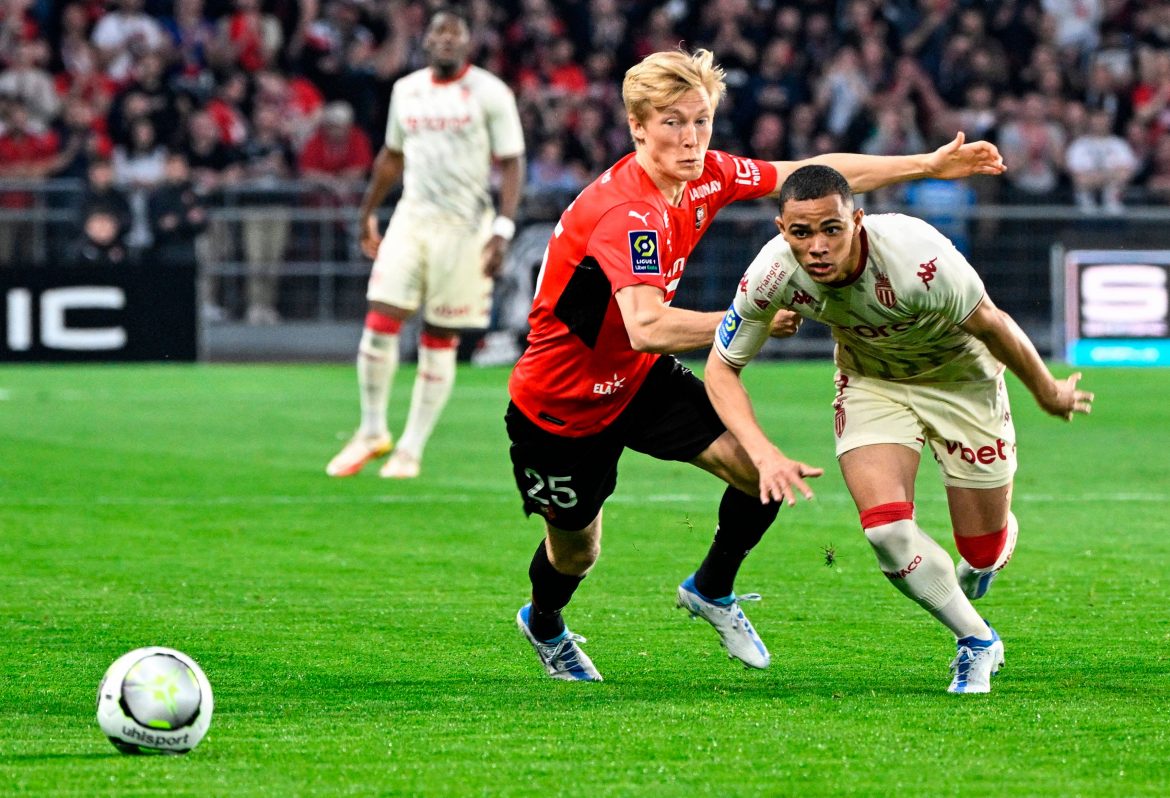 L’Équipe report tonight that Rennes left-back Birger Meling is in talks to extend his contract by another two years, with his current deal due to expire at the end of the 2023/24 campaign.

The Norwegian international joined the Bretons from Nîmes last summer, in the face of competition from Lens, having spent one season with Les Crocos before they were relegated at the end of the campaign.

He had previously been at Rosenborg for three years as well as Stabæk before that back in his home country, and briefly spent time with Middlesbrough in 2013/14, playing for the English side’s U21 team.

The 27-year-old was a consistent starter for Bruno Génésio’s men last season as the club ended an impressive campaign in fourth, qualifying for the Europa League group stages for this season. He made 37 appearances in all competitions, registering five assists in total. He has missed the first three games of the season through injury but is expected to be back to face Lens.