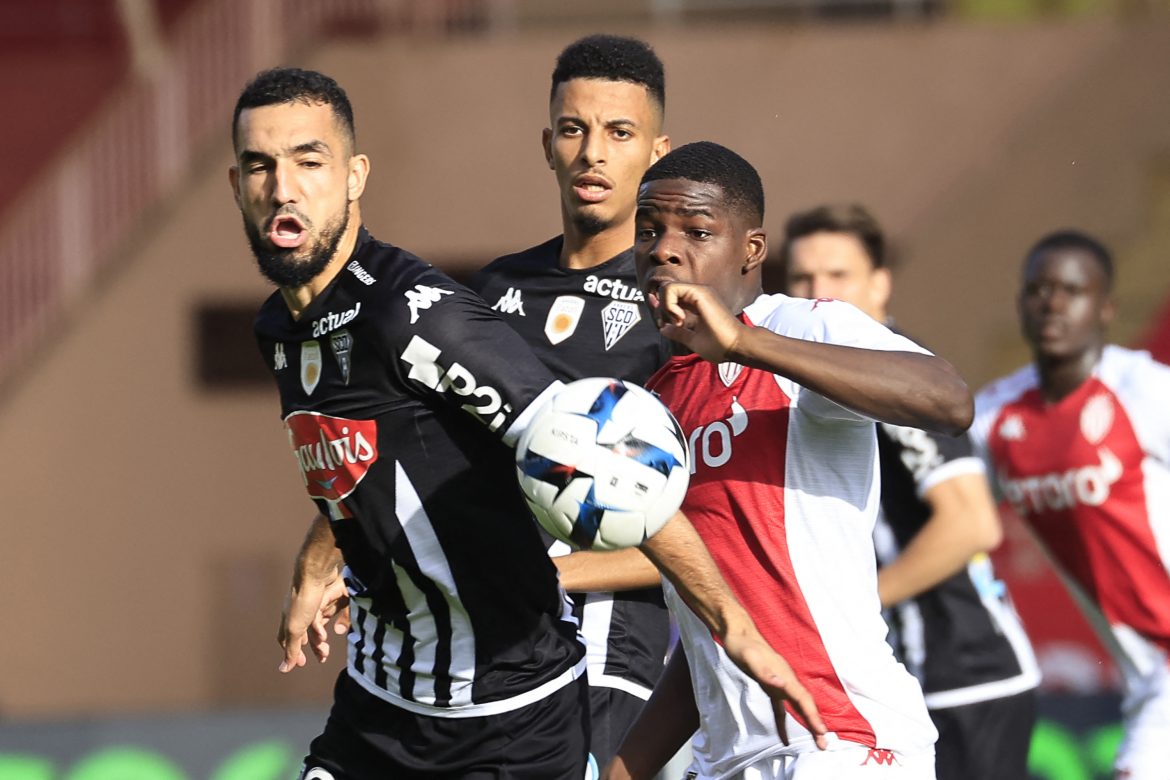 Foot Mercato are reporting that clubs are lining up to sign Angers midfielder Nabil Bentaleb (27), who could leave the club in the winter transfer window.

Valued between €7-10m by his current club, who currently languish at the bottom of the Ligue 1 table, many table-topping sides are very interested in the former Tottenham Hotspurs man, according to Foot Mercato. Despite being Angers’ stand-out player during their disastrous start to the season, the club considers him to be sellable.

Marseille, Rennes, and Lille are all very interested in the player. Whilst Marseille’s and Lille’s interest is relatively recent, Rennes have been following him for many months. Two other unnamed table-topping Ligue 1 sides are also interested. One of those could be Lyon, who made an unsuccessful attempt to sign the Algerian international two years ago.

Two Italian clubs, currently competing in the Champions League and one Premier League side are also interested. Bentaleb joined the club for free under 12 months ago on a free transfer.