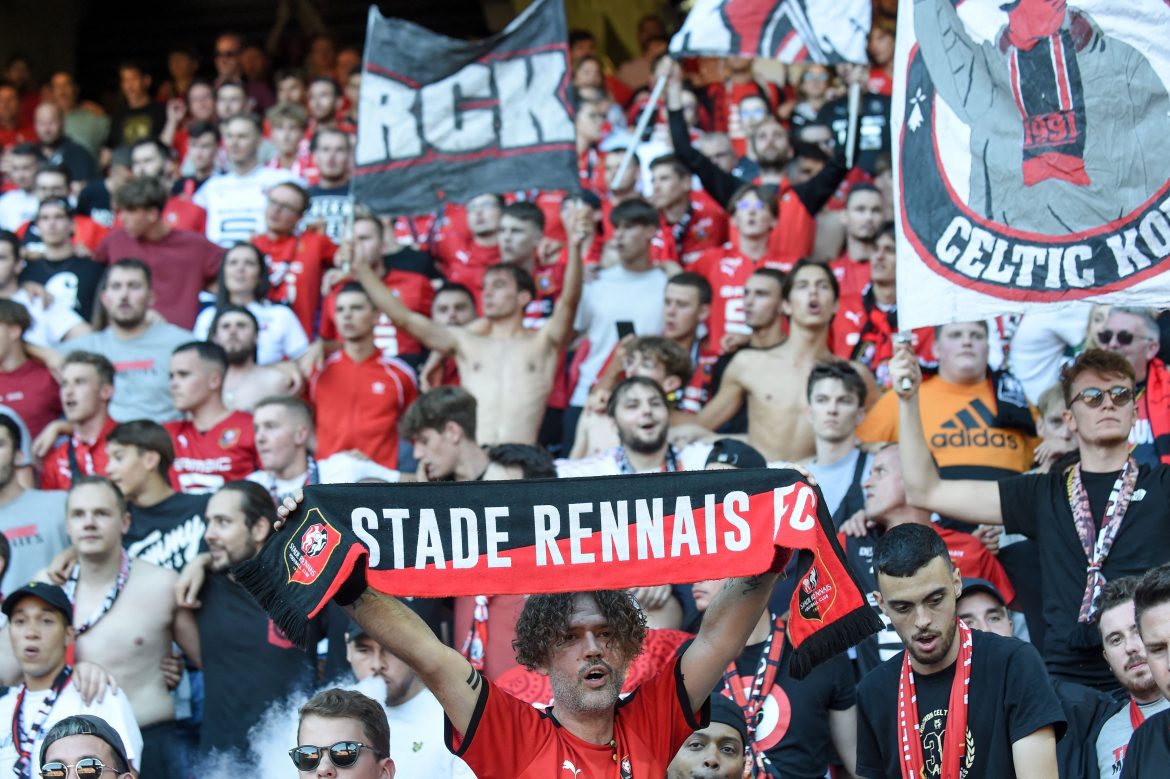 Rennes have limited the sale of home tickets for their Europa League match against Fenerbahçe “out of precaution.”  Only 19,000 fans will be in attendance for the match at the Roazhon Park, which is capable of holding 30,000 fans.

The match has been classified as “high risk” and as such, the Breton club have moved to limit the sale of tickets. Just minutes before places were set to go on sale on Monday, the decision was announced “regrettably” by the club. The move has been described as a “precautionary” measure.

1,350 Fenerbahçe fans are expected to make the journey to Rennes for the match. Rennes said that they liaised with UEFA, the National Division against Hooliganism, local police and the mayor of Rennes when making the decision.

The press release from the club referenced implicitly the trouble at the Allianz Riviera between the traveling FC Köln fans and the Nice Ultras, alluding to “recent misbehaviour at football matches.”

The communiqué concluded by saying, “This decision is the most responsible and the most capable way of responding to the primary objective of the club: to continue to welcome fans, notably families, in the best security conditions.”