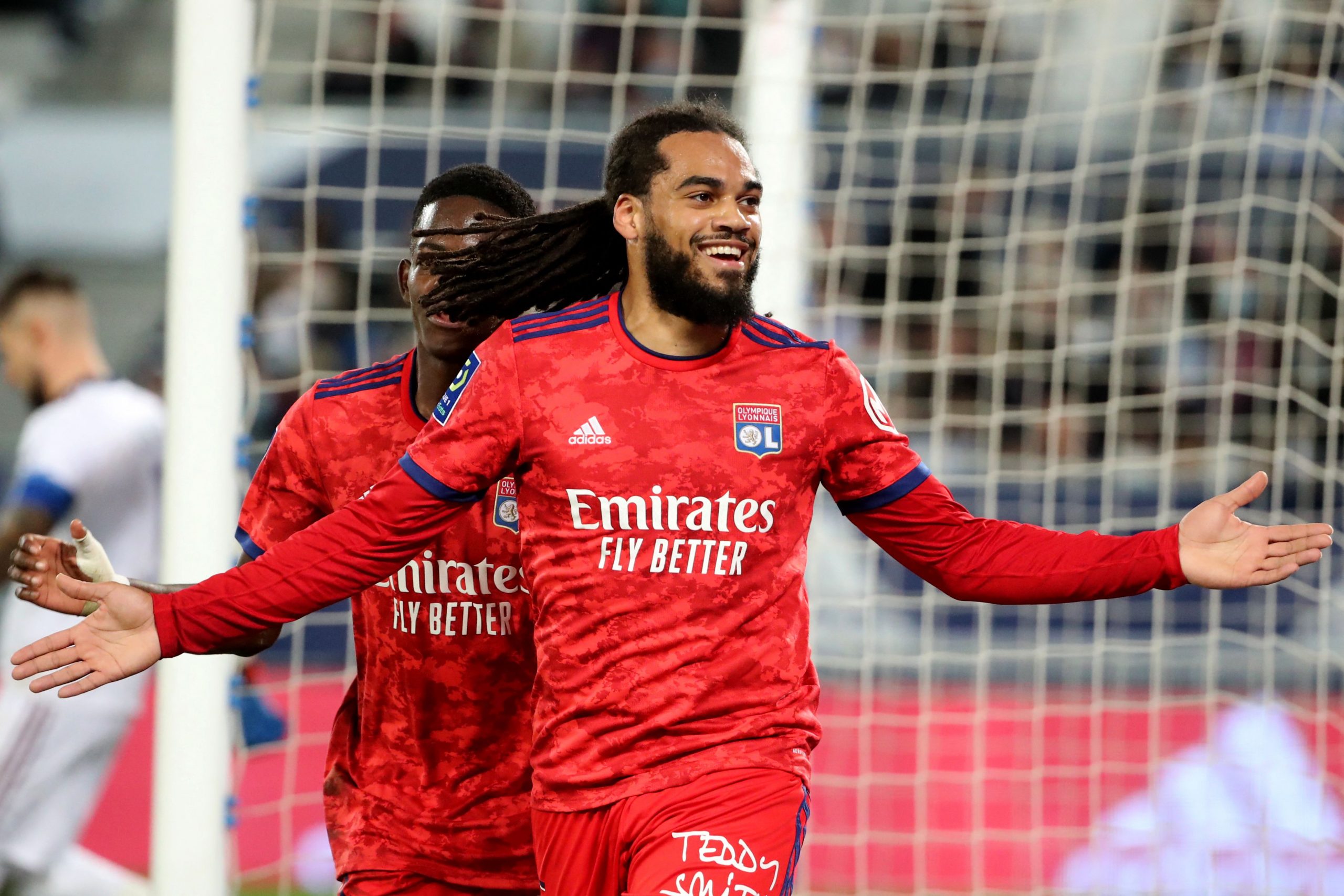 Rennes are likely to lose leading defender Nayef Aguerd (26) this off-season with West Ham United in advanced talks to sign the player, and the Belgian international is seen as a possible replacement by SRFC (and former Lyon) sporting director Florian Maurice.

The 26-year-old endured a rough end to last season after injury and falling out of favour under Peter Bosz as he struggled to agree on a new contract at OL. However, Rennes face strong competition from English clubs who can offer higher wages – salary being a sticking point for Denayer at Lyon. Sevilla were also reported as interested back in March.

The defender has played 139 games for OL since joining the club in 2018.