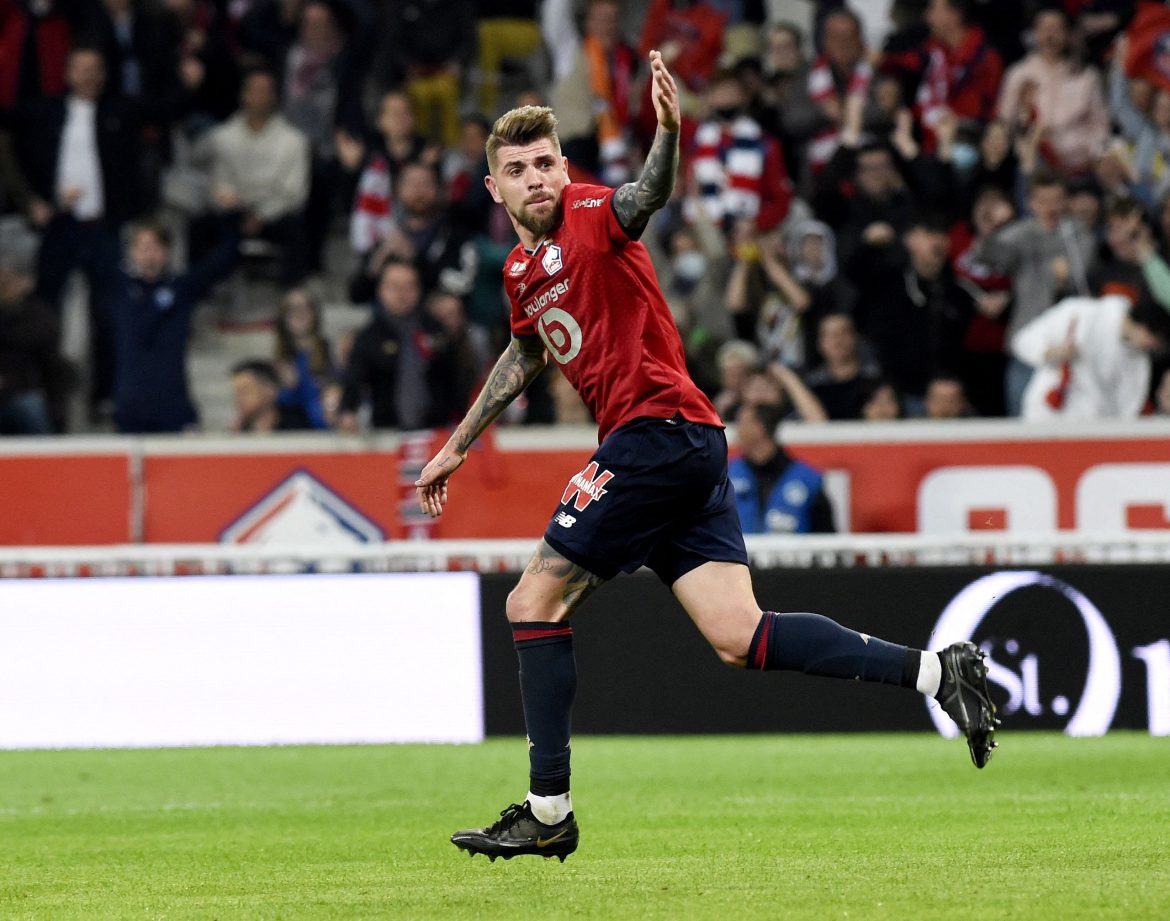 Foot Mercato are reporting that Stade Rennais are looking to bring in free agent Xeka (27) following a severe injury to Baptiste Santamaria.

Santamaria went off injured in the 11th minute of Rennes’ match against Auxerre last weekend, and according to France Bleu Armorique, he is set to undergo surgery on a knee ligament injury. As a result, the Breton club are in the market for a replacement.

Manager Bruno Genesio said in a press conference that he wouldn’t rule out signing a “joker,” a player brought in after the closure of the transfer window. Foot Mercato are now reporting that the club are set to make a move for ex-Lille midfielder Xeka, who is a free agent having left the Ligue 1 club this summer.

The Portuguese midfielder, who is looking for a new challenge having left Lille, played 144 times for Les Dogues, scoring nine times and registering 7 assists.