Rennes manager Bruno Genesio: “Winning on on a run is a good habit” 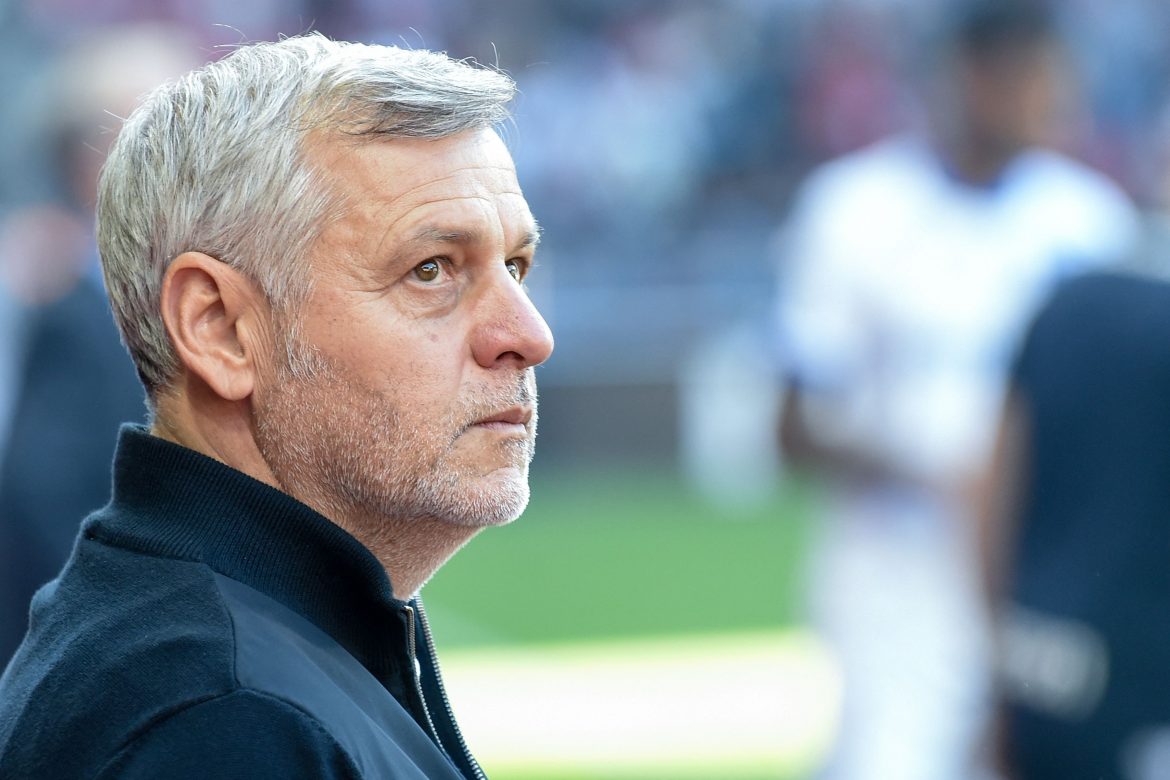 Following Rennes’ 2-1 victory against Dynamo Kiev, manager Bruno Genesio was pleased with his side’s performance and highlighted that his side’s result was deserved at home – as Rennes now sit level top with Fernabahçe on seven points in Group B. As transcribed by L’Équipe, the Rennes boss said the following:

“Winning a a run is a good habit. It shows a good state of mind, a quality of play that wears down the opponent. Even if it was won at the end of the game, it’s deserved […] We had a very good start, a good second half too, where we had almost no chances. It’s very positive and encouraging for the future […]. I just regret once again that, during our weak period (in the last 15 minutes of the first half), we conceded a goal. All the teams have goals but we always pay for them. That’s the only slightly negative point.”