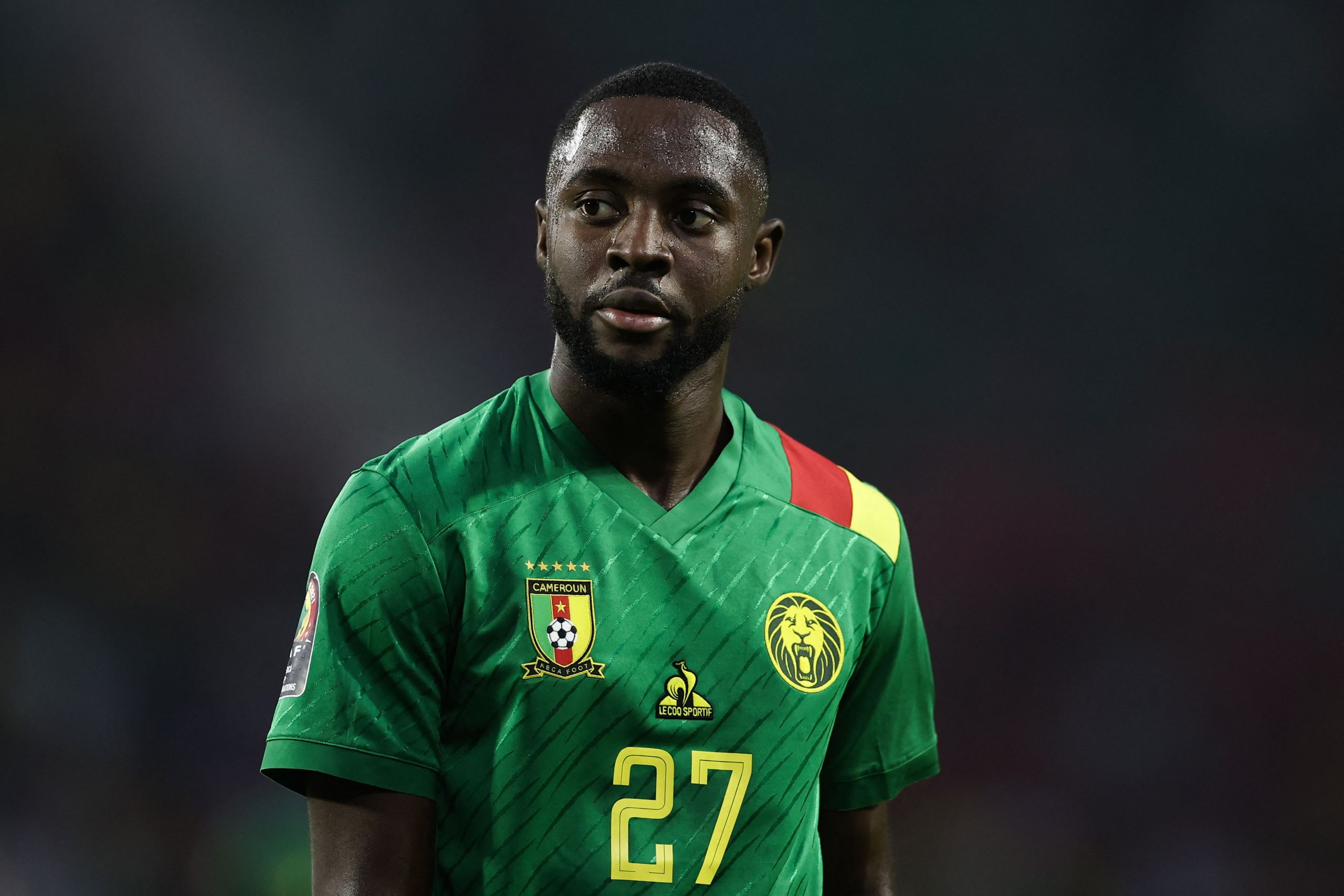 Rennes central midfielder James Léa Siliki (26) spoke to RMC Sport on his return from a ‘difficult’ loan spell in England, where the central midfielder only made a total of 11 appearances in the EFL Championship for Middlesbrough. The Rennes midfielder made 84 appearances for the Breton club over five seasons in Ligue 1, scoring three goals.

The Sarcelles-born Cameroon international featured reasonably regularly at the start of the season for Middlesbrough, but by November Siliki essentially became a bit-part player – playing only 45 minutes in the second half of the season after being away on international duty with Cameroon during the Africa Cup of Nations tournament. When asked about what happened last season, Siliki refers to a manager change during his time away with Cameroon as an essential turning point in his time in England:

“I arrived in a great dressing room, but from a sporting point of view it was more difficult. My commitments to the national team came almost parallel with playing for Middlesbrough – there were periods when there were club matches at the same time. At the last meeting with the national team, we changed coaches. The team had started playing well – and when I came back, I was side-lined. But this experience made me learn about myself and how I responded to a difficult situation.”

After a poor start in the Championship at the start of the season Neil Warnock left the club in November, and former Sheffield United boss Chris Wilder managed to turn the club’s fortunes around. The Boro managed to compete for a play-off position and eventually just missed out to Luton by finishing 7th – 5 points behind the Hatters in 6th.

However, Siliki admits that he learnt a great deal from his experience despite the frustration of not playing in England’s second tier: “You should never regret it. It’s a choice that I accept and an experience that I will keep as positive. I repeat it, but it is important. I wanted to go there, nobody forced me. I’ve come back as a physically different player. I have increased my volume in the high intensity of English football. There are good things about this loan.”

Siliki hopes to move on from his experience at Middlesbrough, and look for a new opportunity elsewhere to re-kickstart his career back on track.