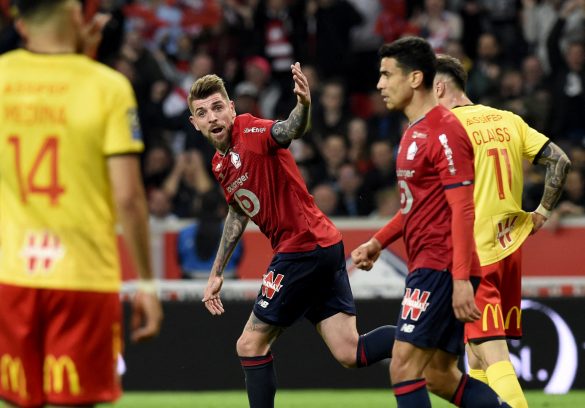 L’Équipe are reporting that Rennes are closing in on the signing of former Lille midfielder Xeka (27), who is a free agent after his contract with Les Dogues expired earlier this summer.

According to L’Équipe, Rennes had already considered signing the Portuguese midfielder during the transfer window. However, they have now been forced into action following a cruciate ligament injury to Baptiste Santamaria, that will rule him out for a minimum of five months. He is set to undergo surgery on the injury on Monday.

Xeka’s arrival at Rennes, therefore, looks imminent, and he will arrive at the Roazhon Park as a ‘joker’ transfer. Manager Bruno Genesio has said that he expects the new player, whose identity he didn’t reveal, to arrive at the club at the beginning of next week. He added, “I know that discussions are advancing well.”

Le Parisien have added that Xeka has an agreement in principle over a two-year deal to join the Breton club.