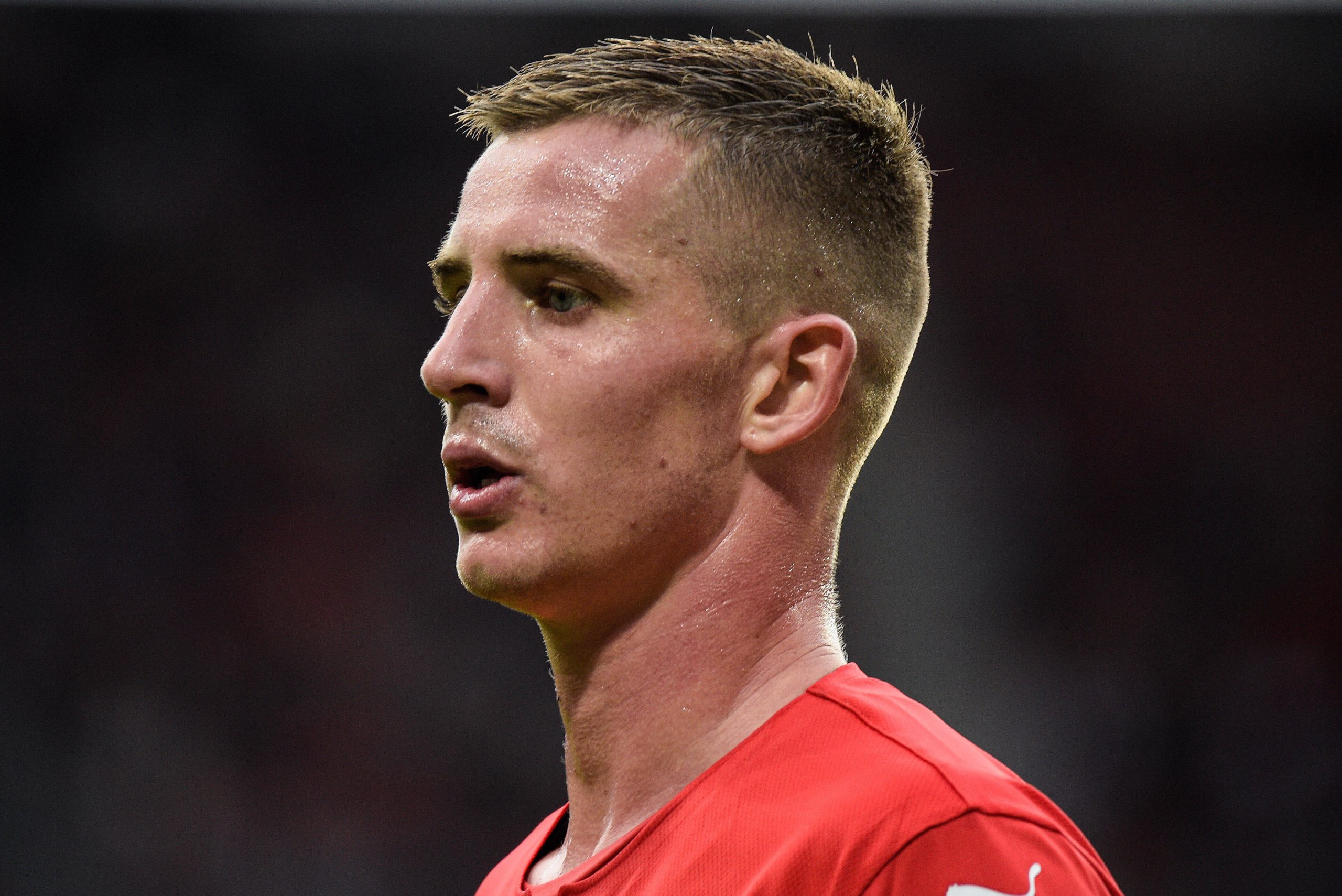 As reported by Le10Sport, Rennes have offered star midfielder Benjamin Bourigeaud a new contract in a bid to ward off the interest of rival clubs.

The 28-year-old midfielder has been one of Ligue 1’s standout players this season as Rennes challenge for Champions League football but, with his current contract up in 2023, a summer move away has been in the offing with Lazio after the Frenchman as a possible replacement for Sergej Milinković-Savić. Roma and Real Betis have also been linked.

However, Rennes have made contact with the player’s new agent over a new deal with possible Champions League qualification a potential deal-breaker. Although, as it stands, his exit is more likely with the player keen to play overseas for the first time. With his current deal soon up, a fee as low as €10m could be enough to secure the midfielder’s services for next season.