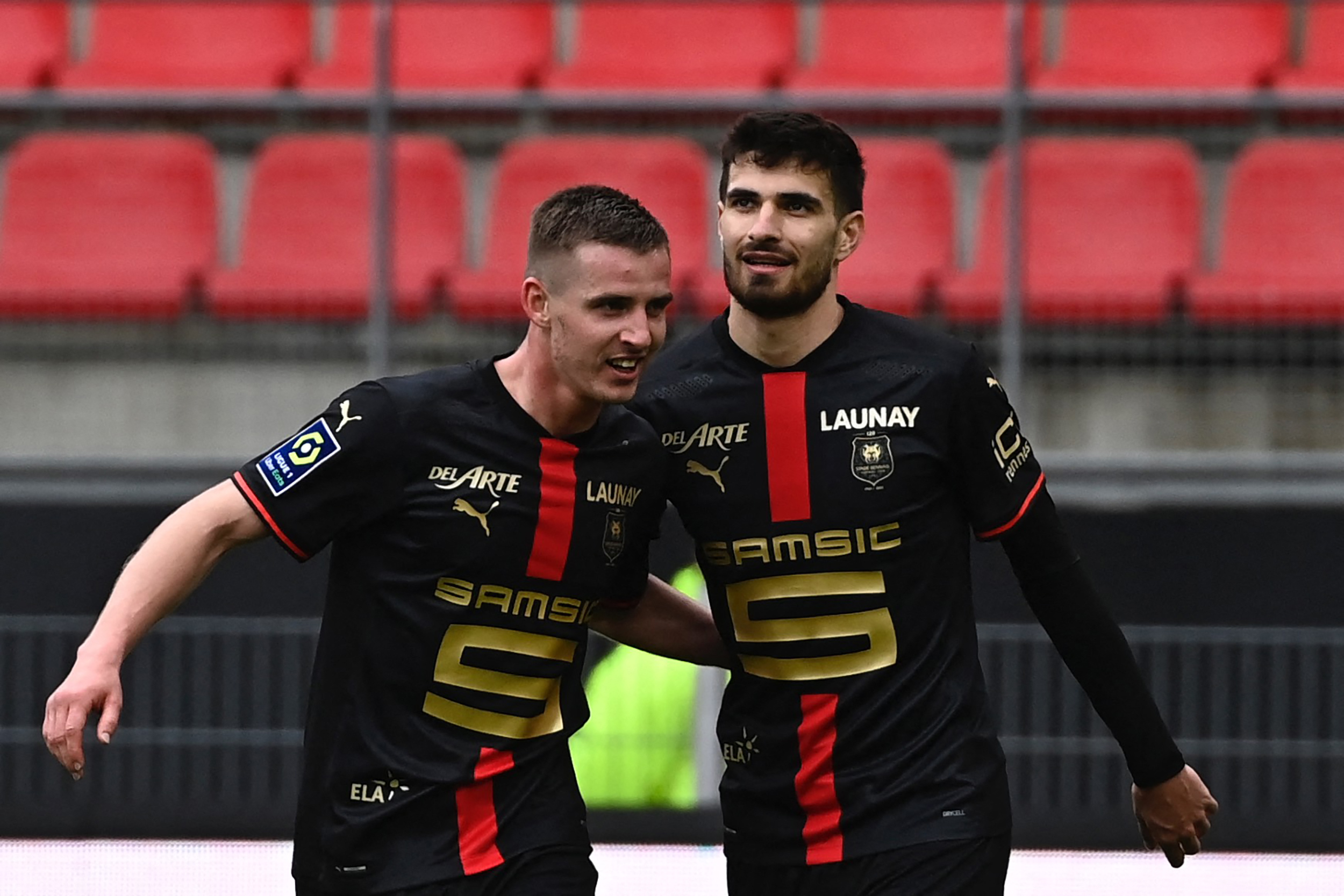 RMC Sport report this afternoon that Rennes players Martin Terrier and Benjamin Bourigeaud have been included in the provisional extended France squad for next month’s Nations League fixtures.

The former has been one of the stars of the Ligue 1 season, scoring 21 goals for Bruno Génésio’s men, and was named in the team of the season last night alongside Kylian Mbappé and Wissam Ben Yedder.

The former Lyon and Strasbourg man is a former French youth international, but has yet to appear for the senior side at 25.

Bourigeaud, another key element of Rennes’ high-flying campaign and free-flowing set-up, has 11 goals and 16 assists in all competitions.