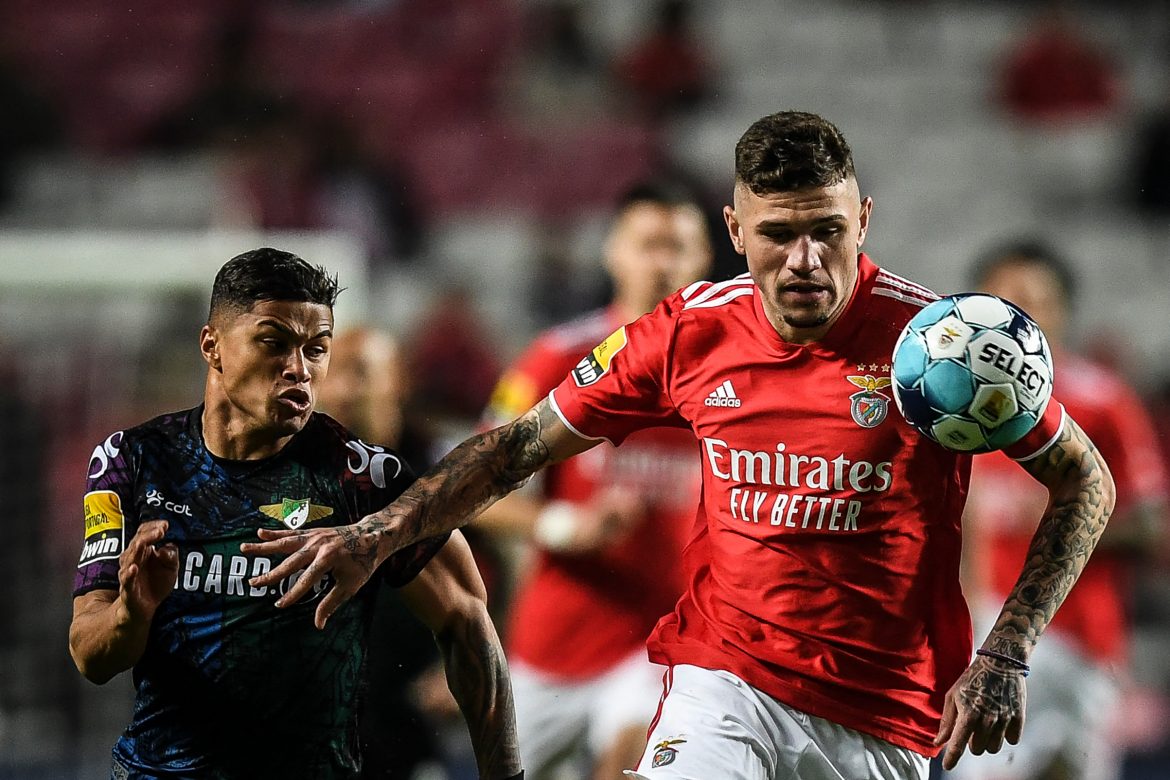 As reported by Santi Aouna, Rennes are planning a new bid for Benfica defender Morato this summer transfer window after a first bid was rejected yesterday.

The Portuguese side rebuffed Rennes’ initial €10m plus €3m in bonuses appraoch for the 21-year-old Brazilian defender but discussion are continuing in a positive manner with a new improved offer soon to come. However, the deal is not considered a simple one by the French club, with a high price tag set for the player, according to Fabrizio Romano.

Rennes are planning to sign both Morato and 25-year-old defender South-Korean Kim Min-jae of Fenerbahçe after cooling their pursuit of Barcelona’s France international centre-back Samuel Umtiti as negotiations stalled due to doubts over the player’s physical state, which has plagued recent years of his career.

However, the club are confident that they can bolster their defence after losing Moroccan international Nayef Aguerd to West Ham United earlier in the window.

Marie-Antoinette Katoto: “PSG will win the Champions League. With the women and with the men.”