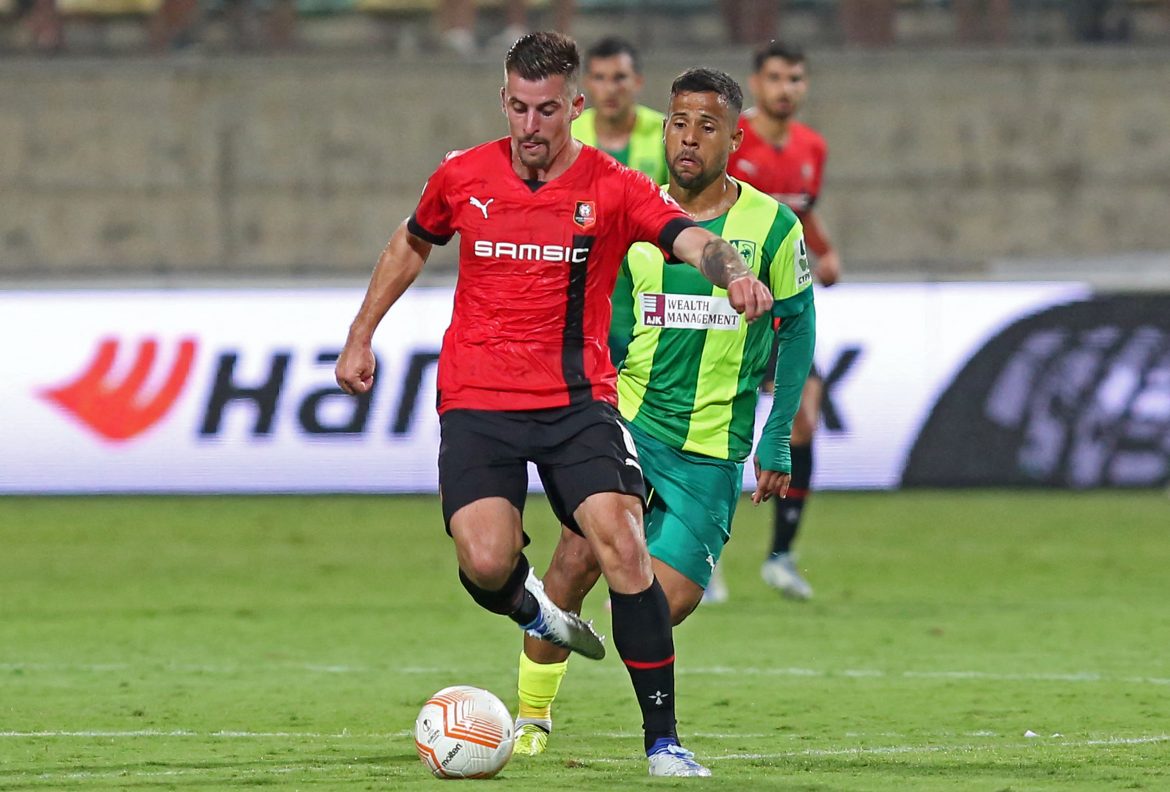 As reported by RMC, Rennes are planning to use their ‘joker’ to sign a player outside the transfer window following an injury sustained by holding midfielder Baptiste Santamaria during the weekend’s 5-0 win over Auxerre.

The 27-year-old was omitted to hospital having badly twisted his ankle after a challenge from Auxerre midfielder Rayan Raveloson. Although the ankle was not broken, Rennes coach Bruno Genesio stated after the game that tests would need to be taken to understand the extent of possible ligament damage.

Genesio is also considering promoting 18-year-old midfield prospect Lesley Ugochukwu to a starting spot, as he explained: “I have full confidence in him. We’ll see how long Santamaria is unavailable and we’ll possibly have to adjust if the injury is long-term. If so, we’ll think about signing a joker.”

Santamaria’s absence will be a blow for Rennes, regardless of his replacement, after a bullish start to the season for the former Angers man.