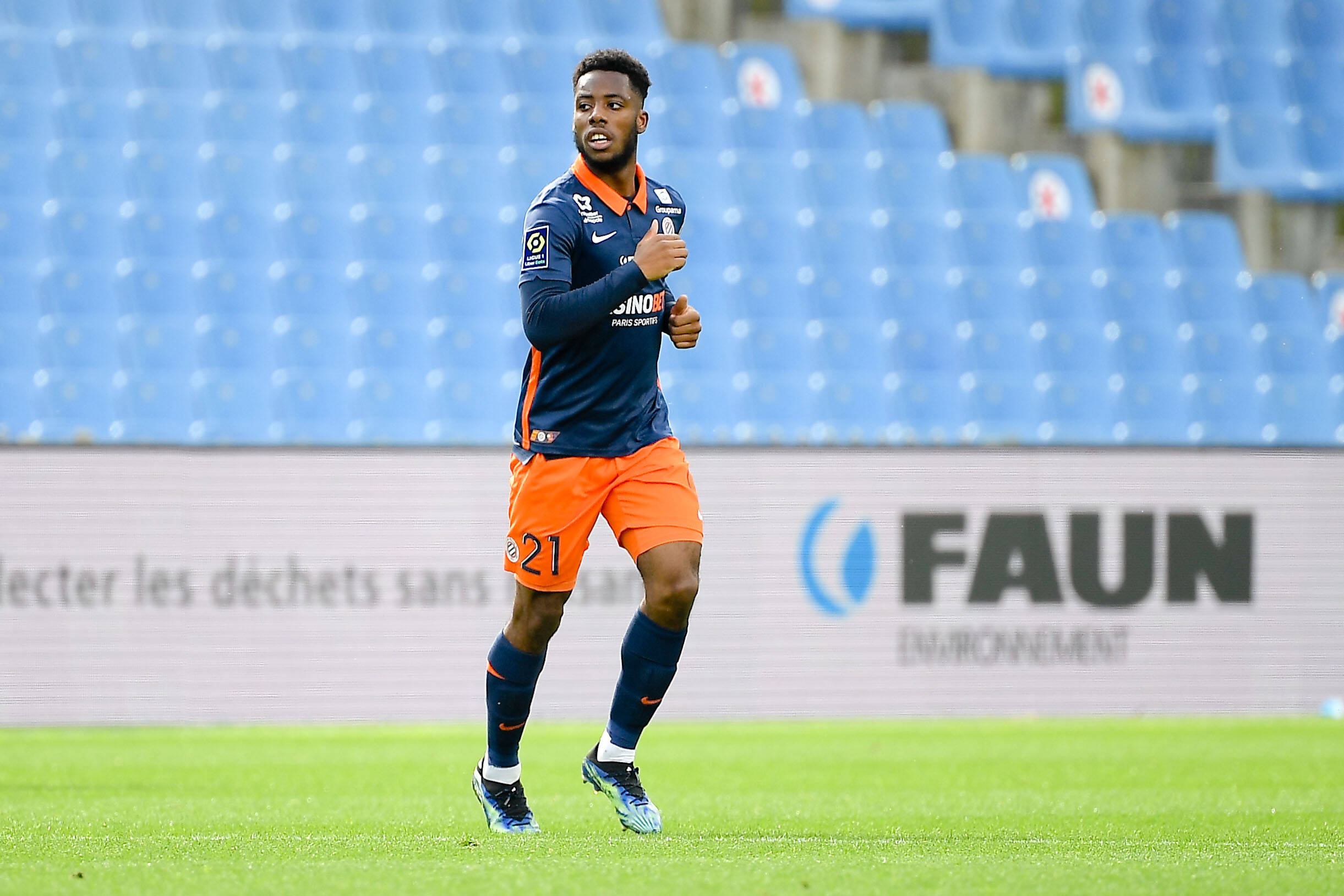 As reported by L’Équipe, Rennes recently approached Montpellier over the signing of their teenager striker Elye Wahi after a promising breakthrough season for the player.

The 19-year-old Frenchman, a France youth international, managed ten goals and two assists in 33 Ligue 1 games last season, which caught the eye of Rennes who have been looking to add to their group of forwards despite playing France’s most exciting attacking football last season, scoring the second most goals in the league.

However, with Wahi’s contract at MHSC running to 2025, the southern club were looking for around €25m to allow the teenager to leave Stade de la Mosson this summer. That fee quickly put the Breton club off making further advances.

However, Rennes are close to paying the same sum to poach PSG’s 20-year-old striker Arnaud Kalimuendo in the coming days after his two successful seasons on loan with Lens, scoring 21 goals in 65 games across all competitions there.