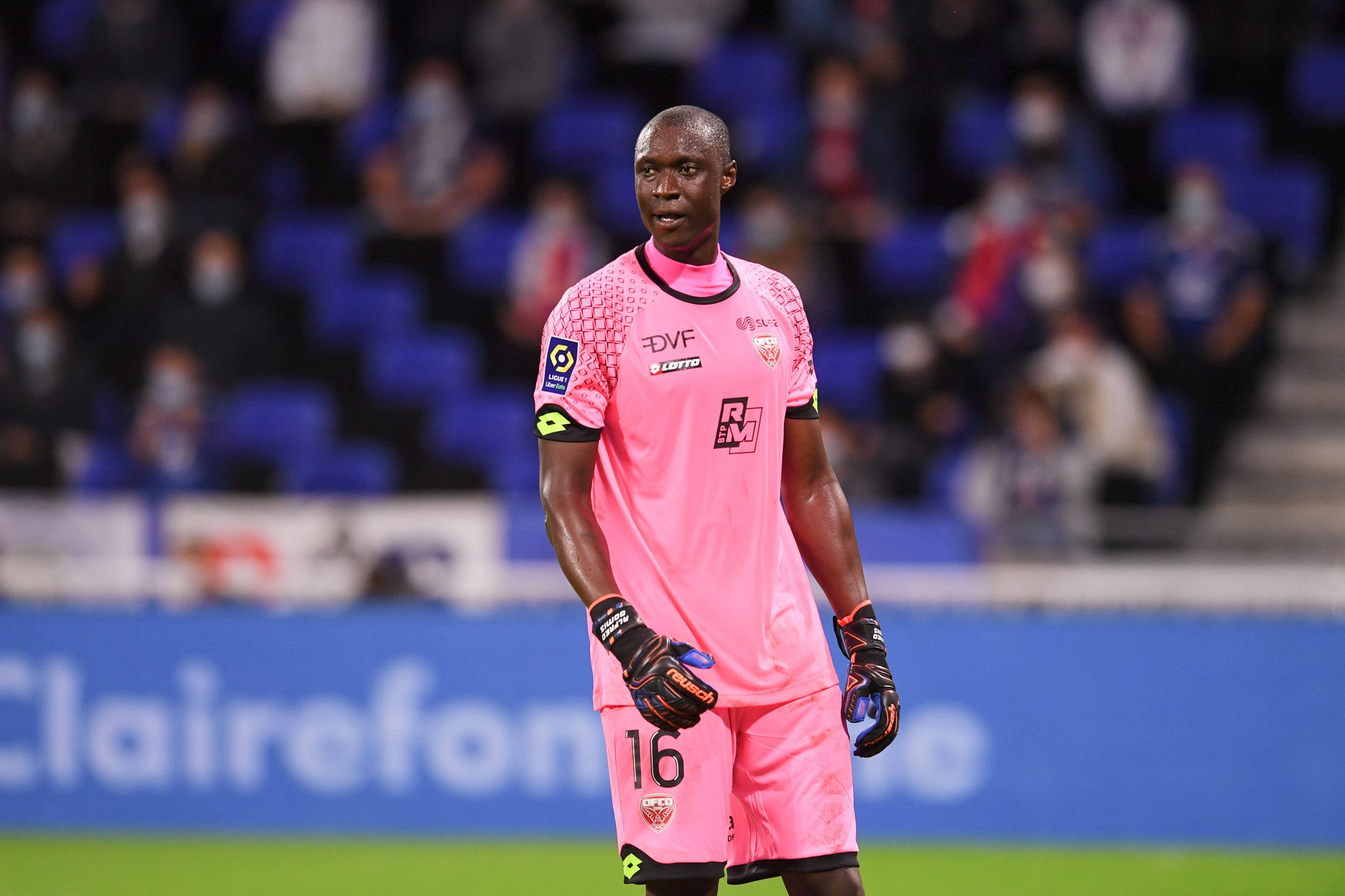 As reported by L’Équipe, Rennes sporting director Florian Maurice has explained that the club are looking for a new number one goalkeeper after a difficult year for incumbent first choice Alfred Gomis.

In speaking to Pleine Lucarne on TV Rennes, Maurice explained that the Senegalese international Gomis, who joined from Dijon for €16m in 2020, was “a top guy” but he has had an “average” season. “I was very clear with him, he knows what the club expects,” said Maurice. “The idea is to find a new goalkeeper while finding the best solution for him. He arrived with a large transfer fee on his shoulders, a difficulty that players sometimes have to overcome.”

Maurice also confirmed that contact had been made with 37-year-old Marseille goalkeeper Steve Mandanda, veteran Uruguayan keeper Fernando Muslera of Galatasaray and Swiss stopper Yann Sommer from Borussia Mönchengladbach in his search for a steadfast number one.

The club’s 19-year-old Turkish goalkeeper Doğan Alemdar, who played 12 Ligue 1 games this season due to injuries to others, will be the new man’s understudy as he continues his development.