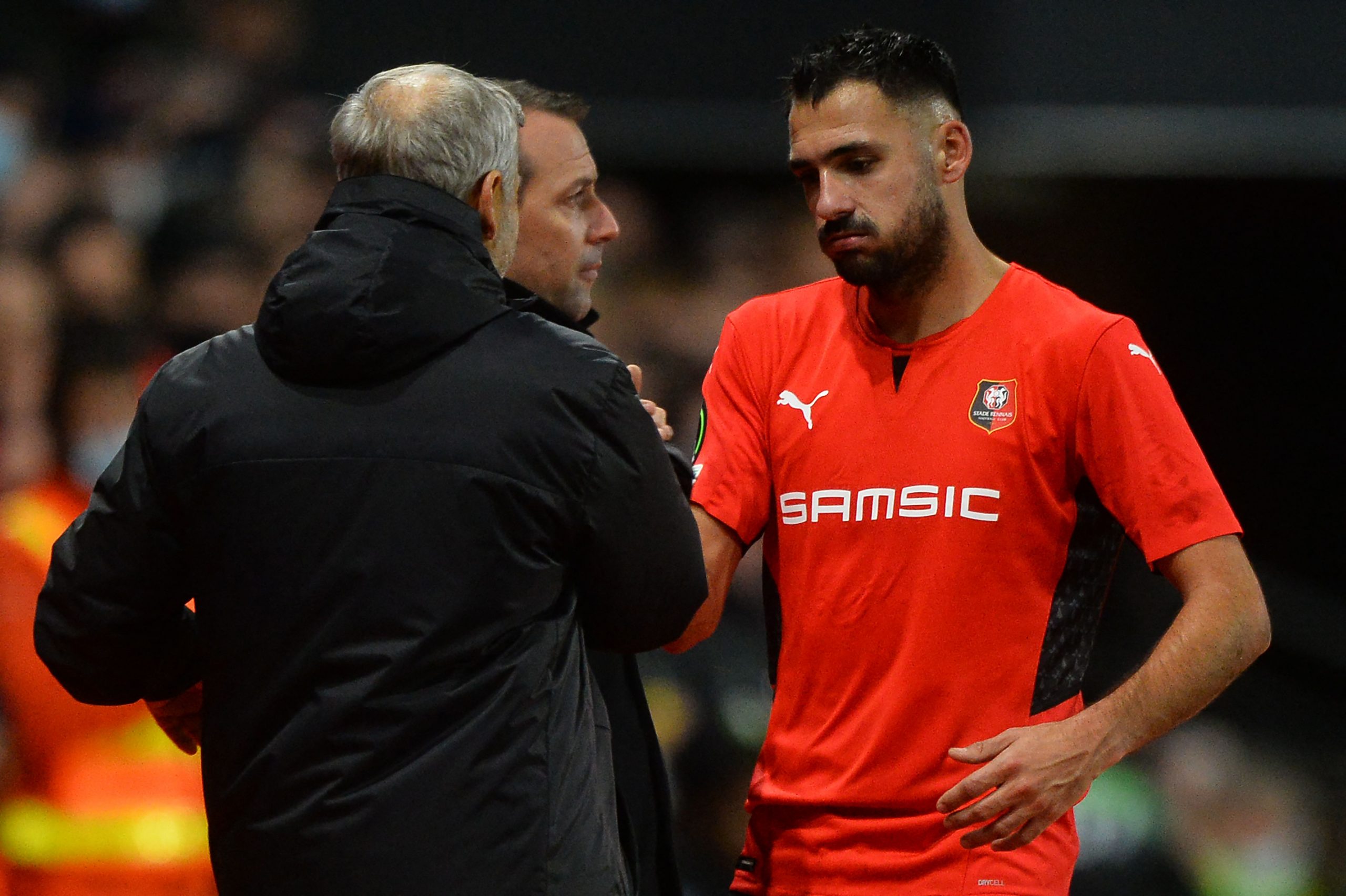 L’Équipe report today that a total of 30 players from Ligue 1 and 2 have been sanctioned for betting on matches, following a statement released by the LFP’s disciplinary commission yesterday.

French professional football’s governing body announced yesterday that it was handing suspensions to players who were found to have placed bets during the 2019/20 season, reiterating its ban on betting on games in France and abroad.

Among the players cited, Rennes forward Gaëtan Laborde, then of Montpellier, has been hit with a three-match suspended sentence. Angers man Stéphane Bahoken and Jean-Charles Castelletto of Nantes have also been handed the same sentence.