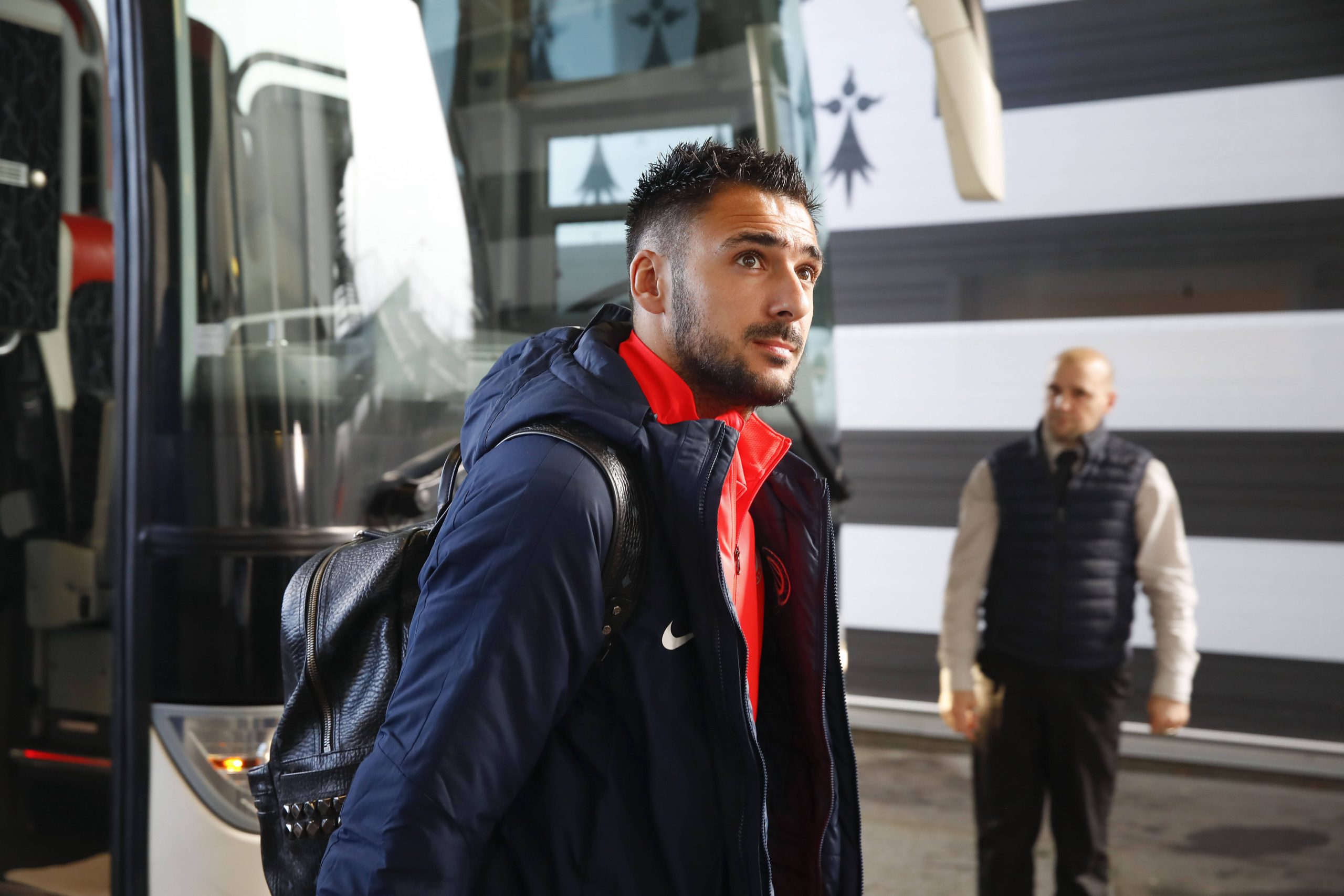 In speaking with Le Parisien, Rennes striker Gaëtan Laborde discussed his recent suspended ban over betting offences, one of the dozens of France-based players to receive some sort of punishment of this kind. Laborde explained:

“It’s good that you’ve asked me that question. It allows me to put things right. I don’t bet on football. It’s forbidden. I know it is. In 2019, I did bet a lot, however, but on NBA basketball games. I’m a fan of the sport. Looking at my account history, I found 80 basketball bets but in the middle there was one relating to a match in the Moroccan league. I was surprised. It was nothing deliberate, it was a simple careless mistake… I explained myself to the members of the Disciplinary Committee of the League, they agreed, but later on they put me in the same boat as the others. I didn’t understand. It seemed a bit exaggerated to me.”