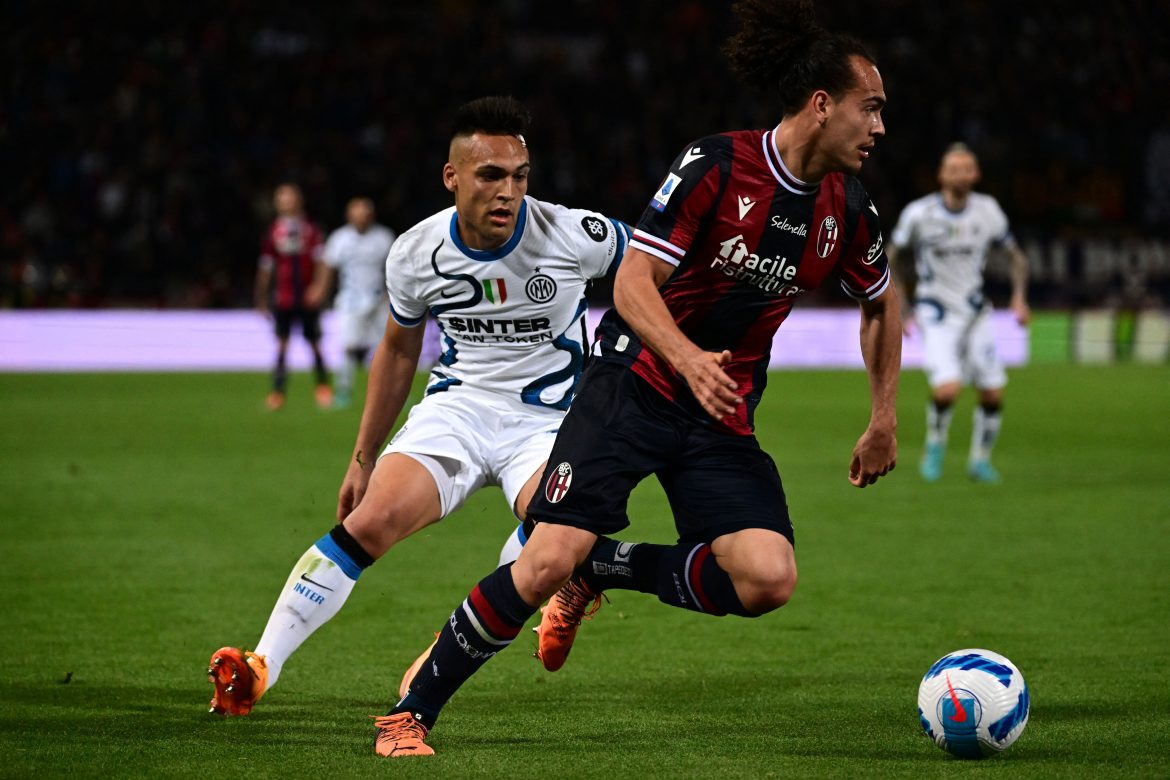 As they continue their search for a Nayef Aguerd replacement, Rennes have seen their efforts to sign Bologna defender Arthur Theate hit a stumbling block as their initial offer of €18m plus bonuses was turned down, according to Sacha Tavolieri.

Having submitted a new offer which includes an €18m base fee excluding bonuses, the Bretons remain in talks with the Serie A side but are also advancing on other targets.

The Belgian international is keen on the move to Ligue 1, with the length of his contract – four or five years – previously reported as the only major obstacle to an agreement on personal terms.

The 22-year-old has been a Belgian international since last year and spent the past campaign on loan in Emilia-Romagna, making 31 appearances and scoring twice. His move from Oostende was made permanent over the summer.

Les Rouge et Noir have seen their hunt for a new central defender prove fruitless so far, having missed out on Kim Min-jae to Napoli while a move for Samuel Umtiti of Barcelona has fallen through over concerns about the defender’s physical condition.