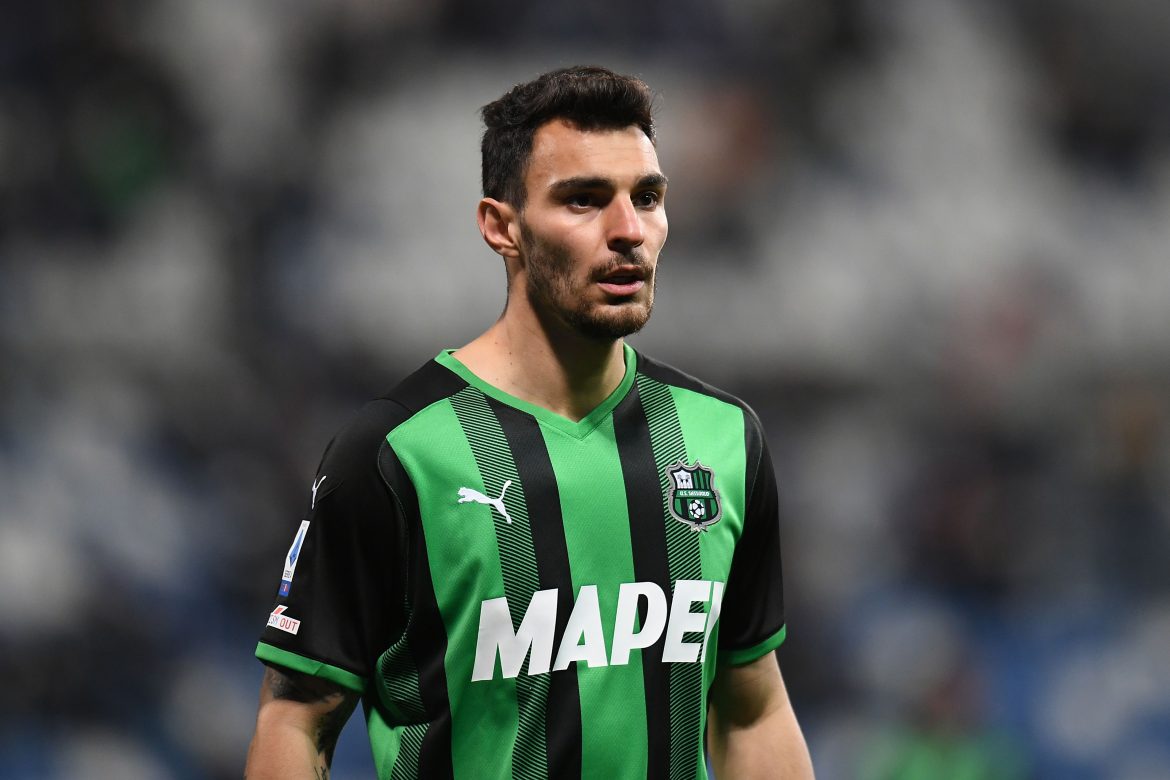 Foot Mercato report that Rennes have entered talks with Sassuolo over the potential signing of Turkish defender Kaan Ayhan, who would arrive in Brittany as the replacement for Nayef Aguerd, who left for West Ham this week.

The Ligue 1 side are in negotiations with the Italians and are yet to agree over the transfer fee, which is nonetheless expected to be in the region of €5m for the Turkish international.

The German-born centre-back had spent the bulk of his career in the Bundesliga – first at Schalke 04 and then at Fortuna Düsseldorf – before moving to Serie A in 2020.

After Aguerd’s €40m sale to the Premier League, the 27-year-old could arrive as the Moroccan’s replacement. With Sassuolo, he has made 19 and 23 league apperances in his respective campaigns, with his club finishing in 11th place this year.

Rennes are also said to be looking to reinforce the right-back position and are among the teams looking at Metz’s Fabien Centonze, with Hamari Traoré expected to leave in the upcoming transfer window.